The Houthi terrorist militia killed a woman in the Zour Wadaa area of ​​the Al-Safra Directorate while trying to prevent the Houthi militia's bulldozers from demolishing her family's home. The official Saba news agency quoted a local source as saying that the Houthi leader, called “Lutf Al-Awawi,” began, along with his companions, to shoot the woman, killed her and prevented her relatives from assisting her until she died. The same source confirmed that the Houthi terrorist militia is carrying out a campaign to spread and sabotage the lands and properties of citizens, on the pretext that they are lands and properties belonging to endowments and state properties. 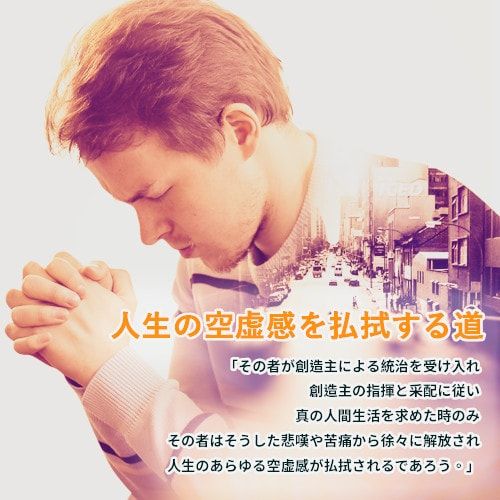 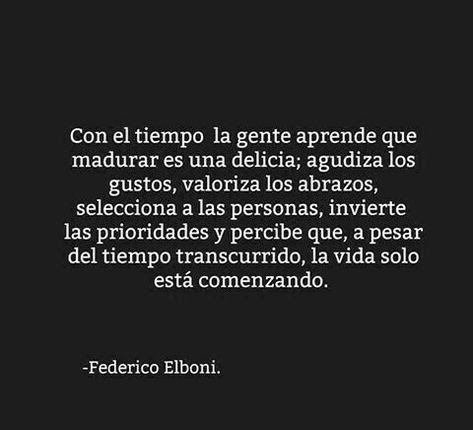 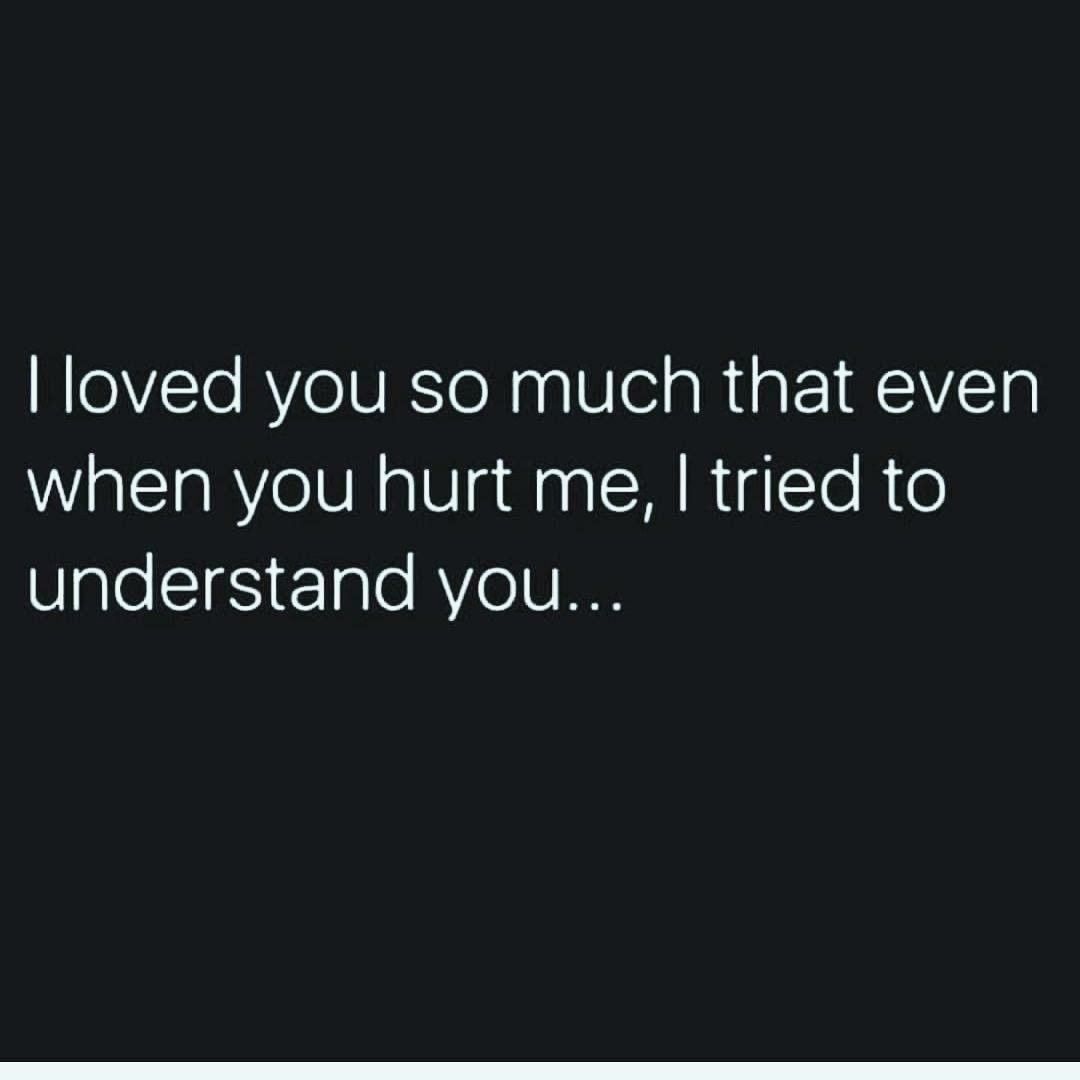 I tried understanding you but what did it get me? Almost my … 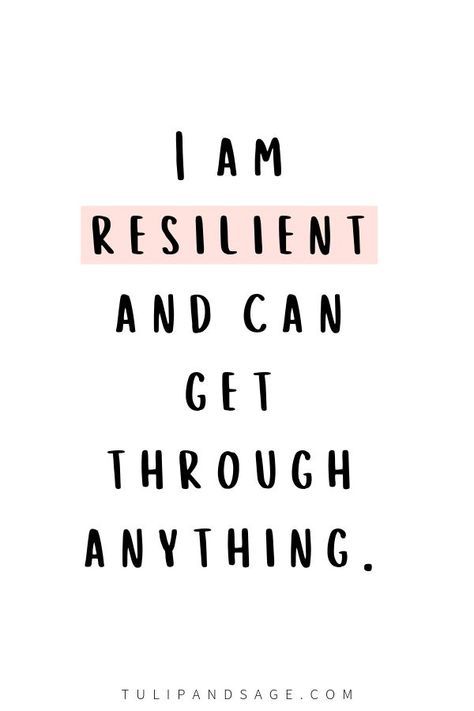 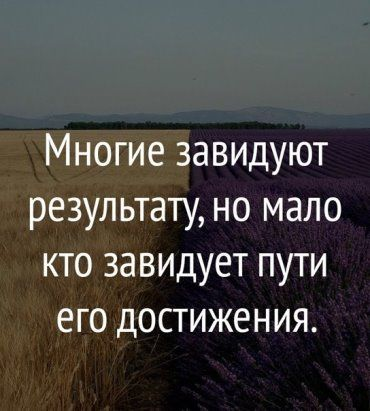 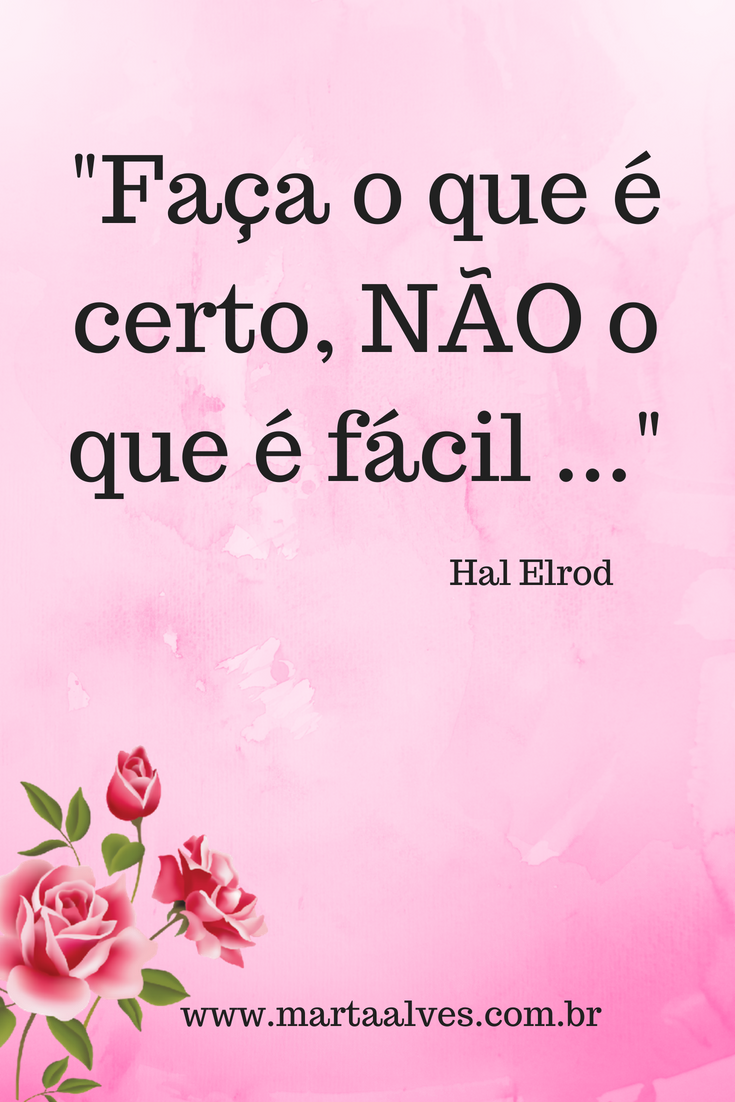 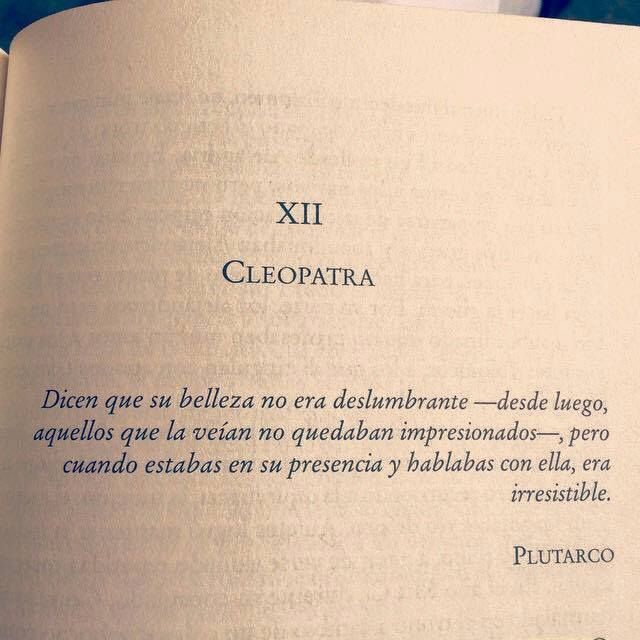 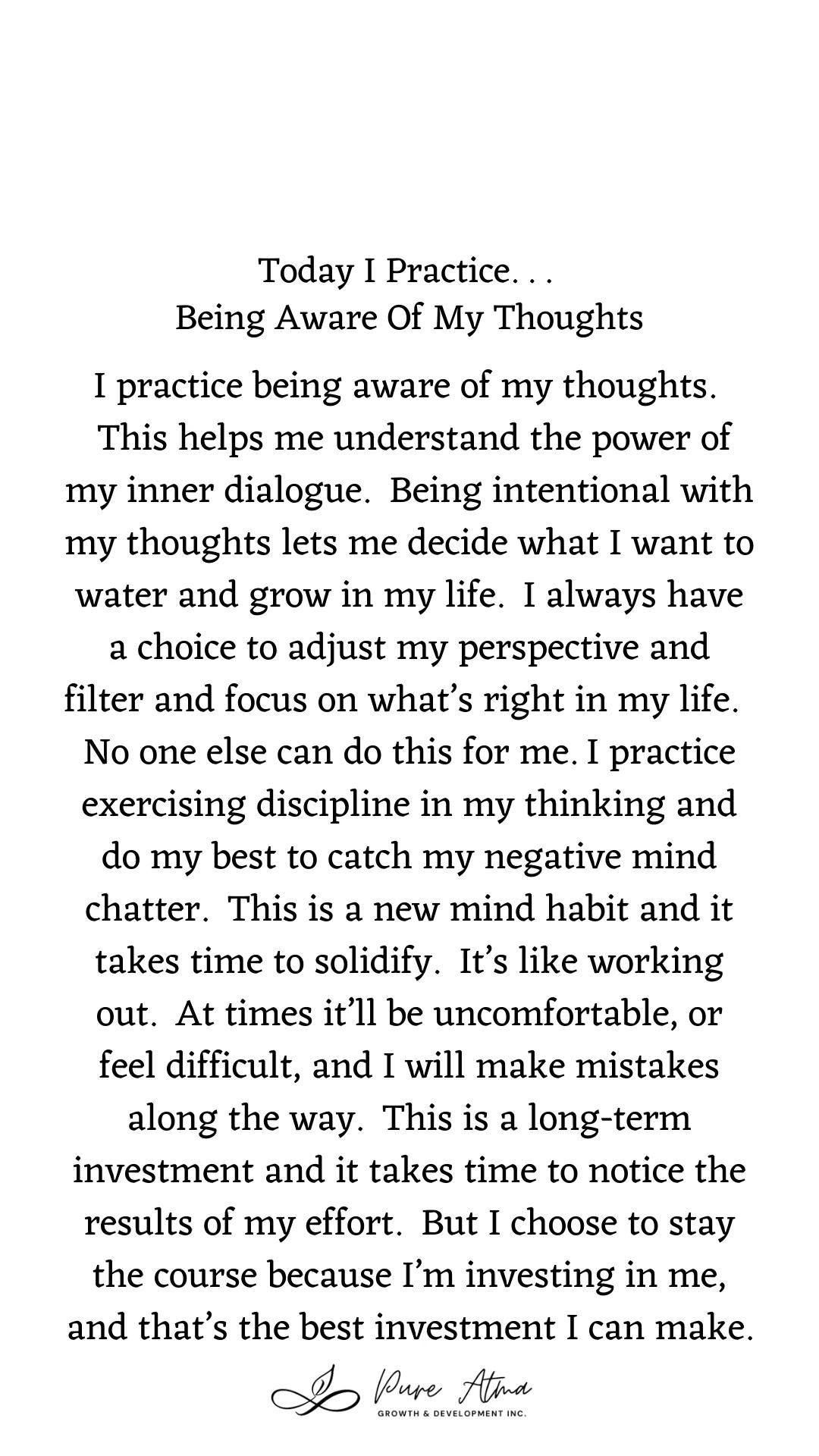 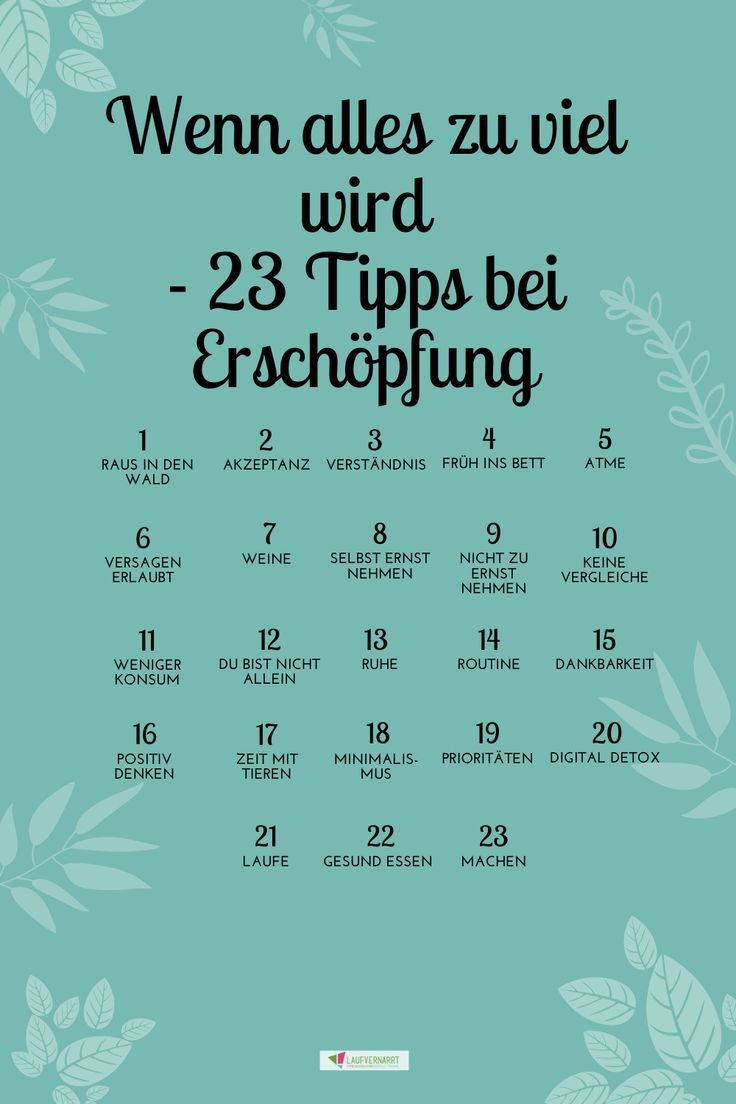 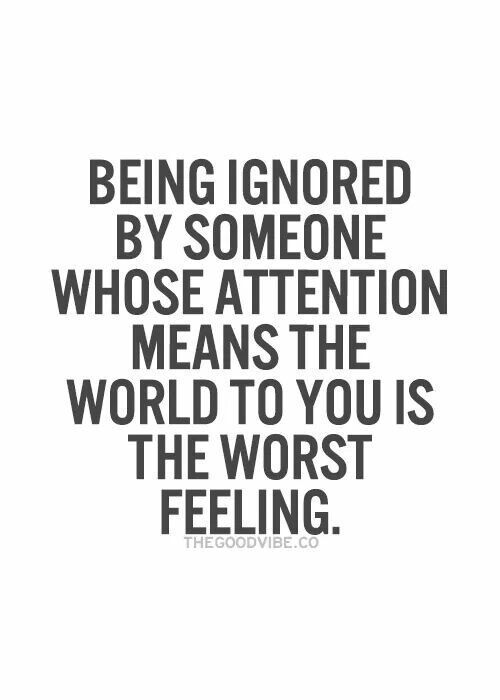 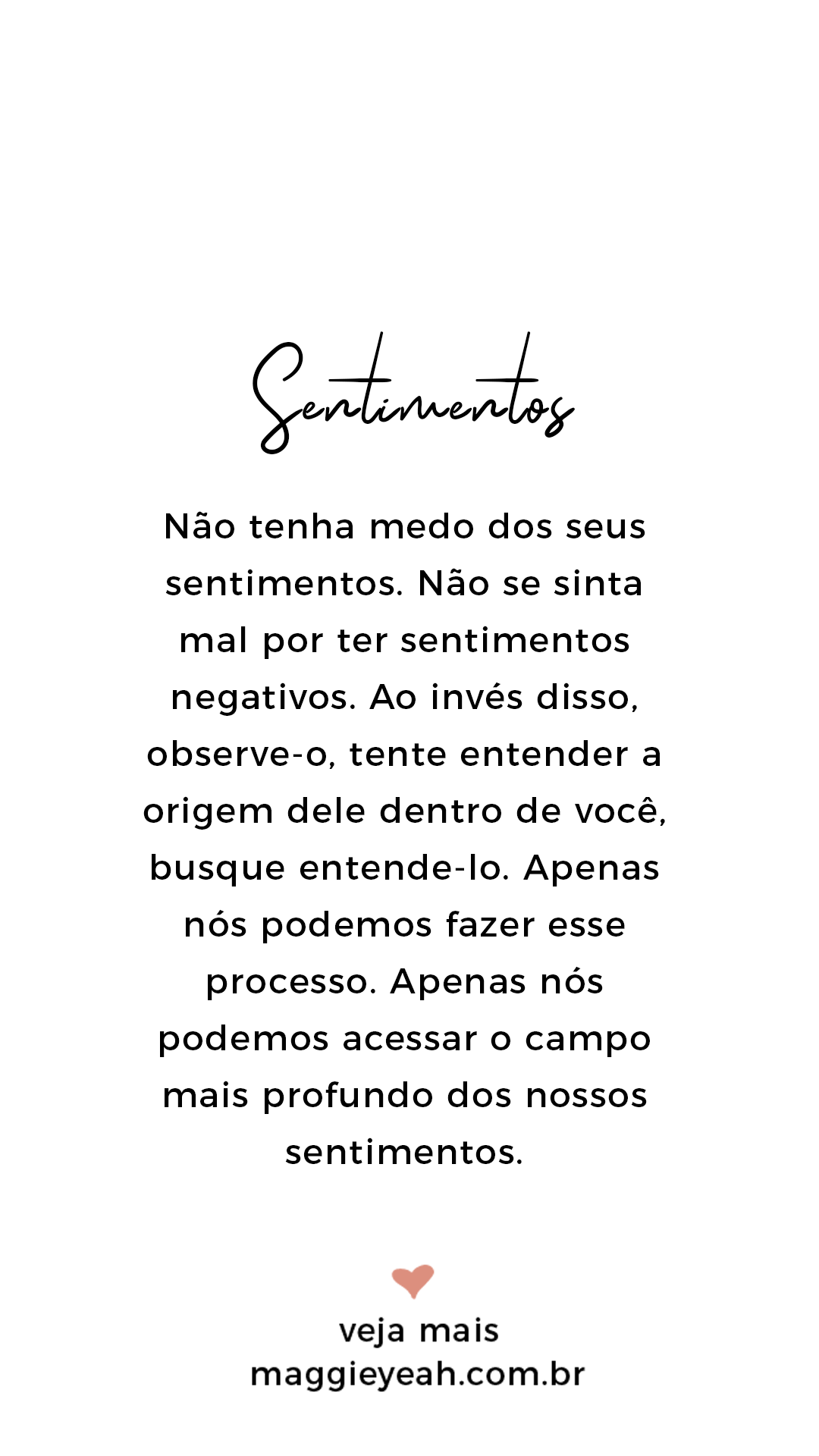 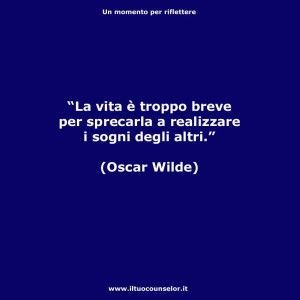 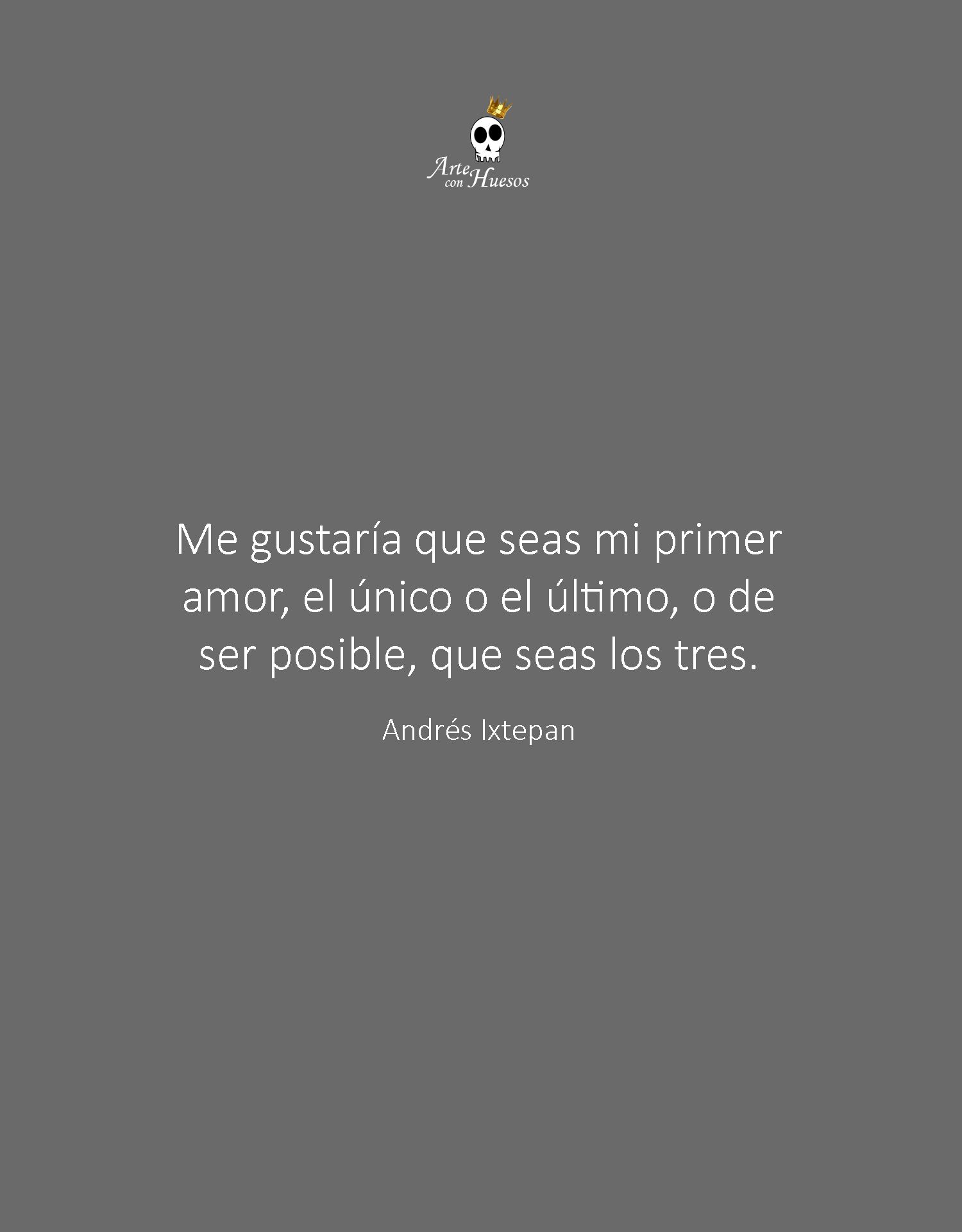 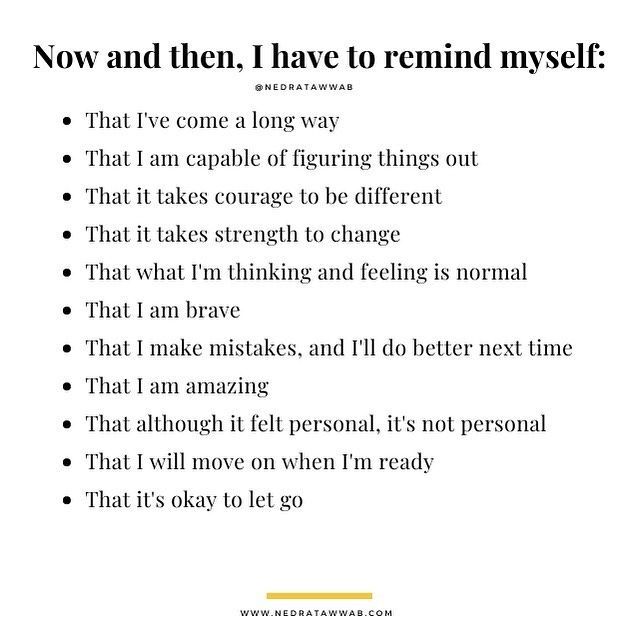 Now and then, I have to remind myself: 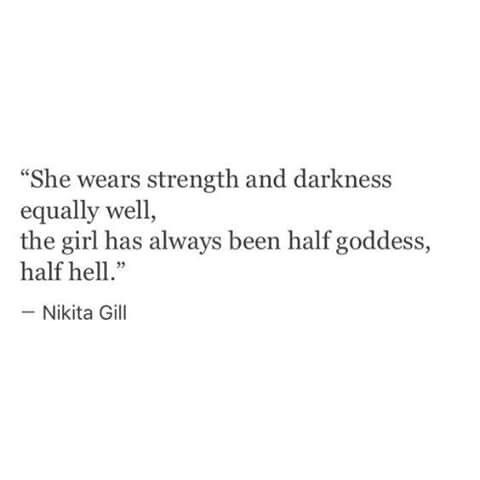 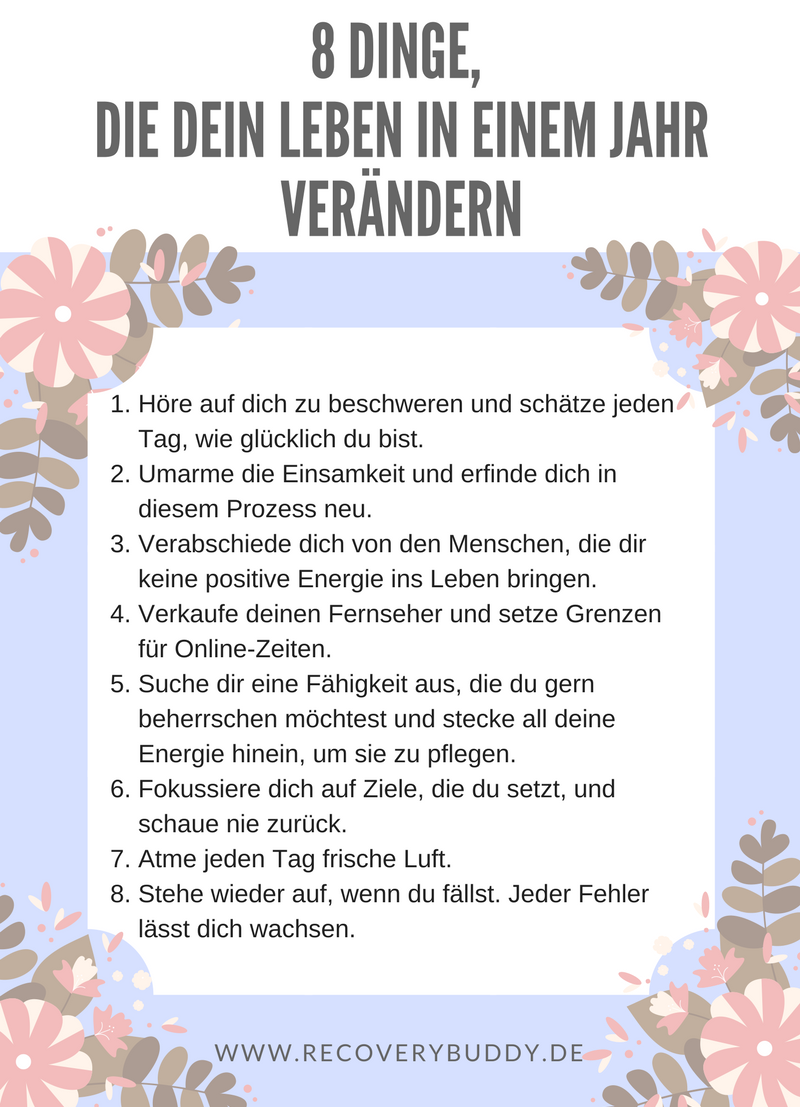 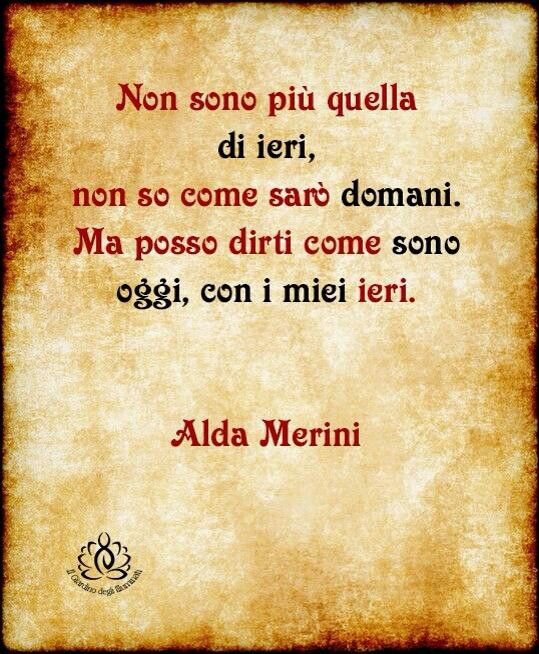 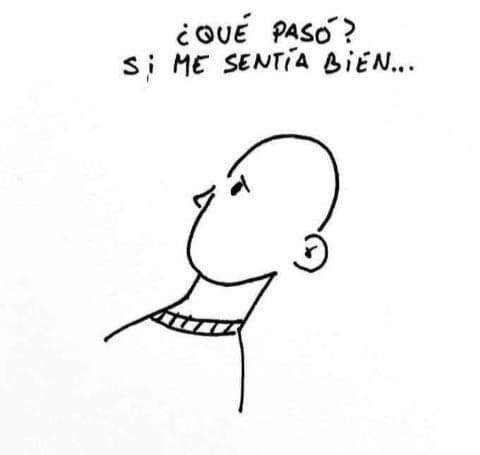 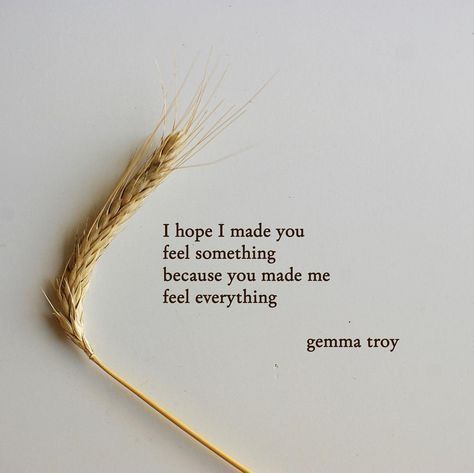 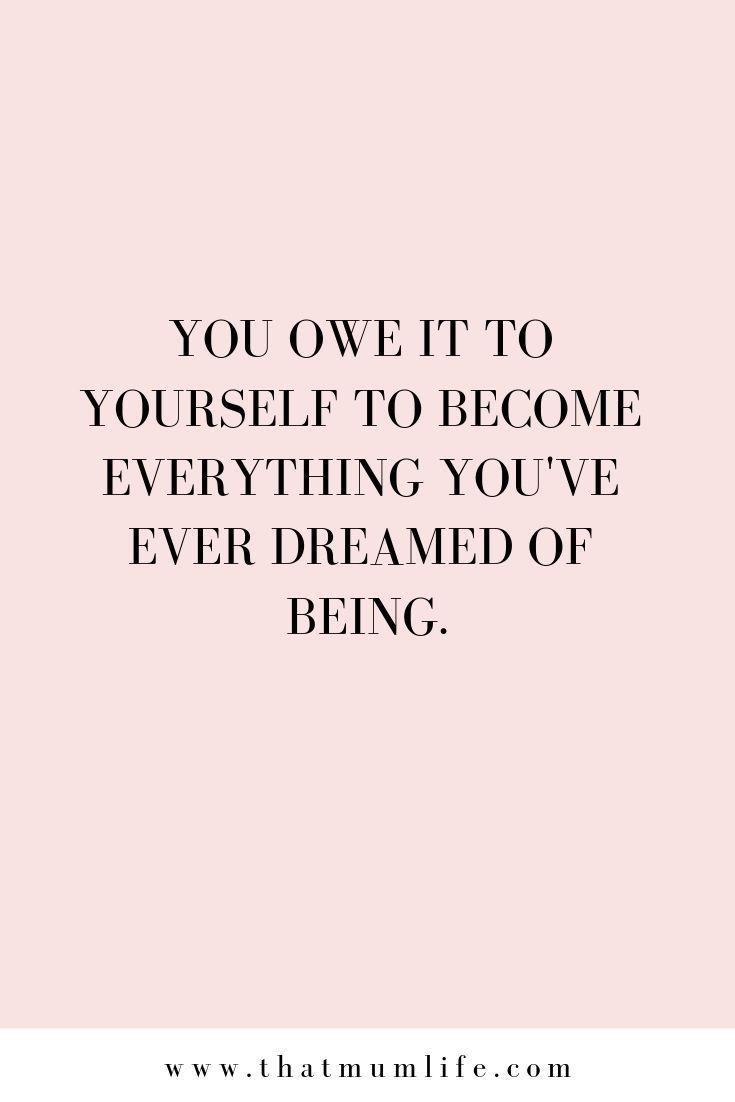 Everything you’ve been afraid of being 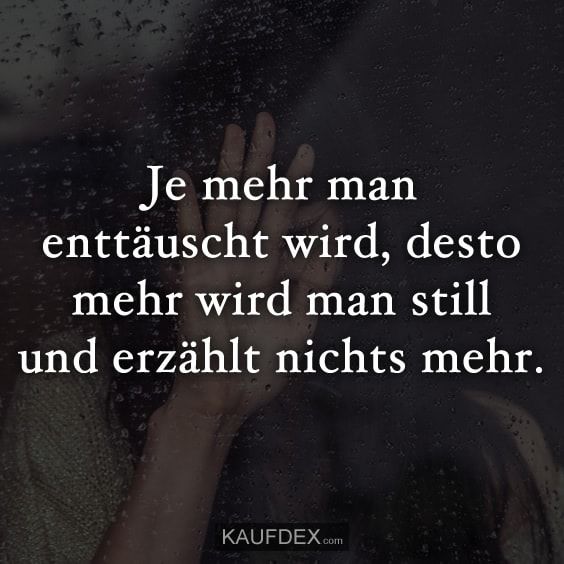 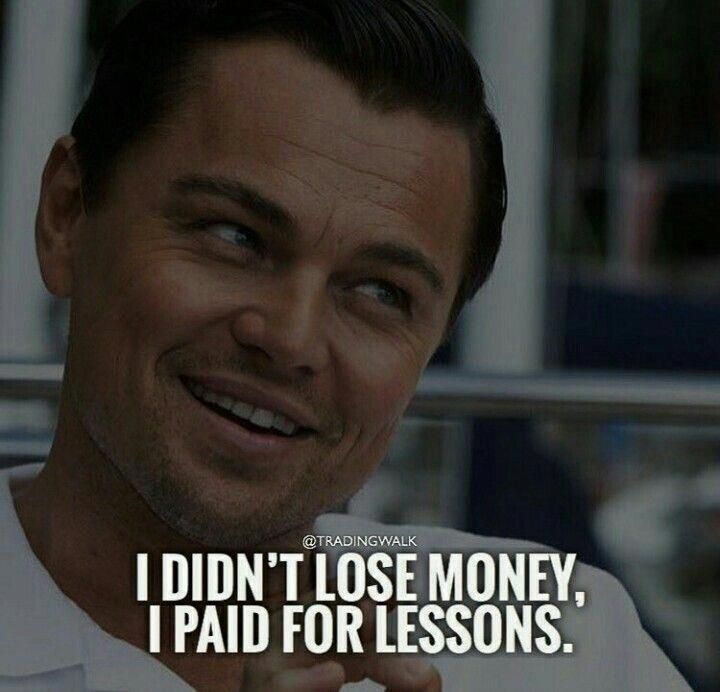 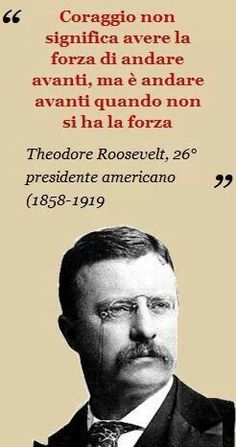 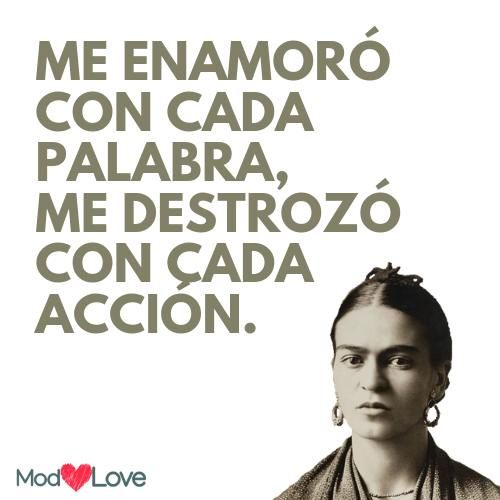