System #the lion He receives lists of thousands of detainees from the Al-Waer neighborhood, presented by the negotiation committee representing Al-Waer district in Madinah #chickpeas Lists the names of thousands of detainees in Assad's prisons and detention centers for their release, in accordance with the agreement reached last month. “Osama Abu Zaid,” director of the “Homs Media Center” told “Orient Net” that the negotiation committee in Al-Waer neighborhood submitted to the Assad regime a list of the names of 7,200 detainees in the prisons and detention centers of the regime. # Orient 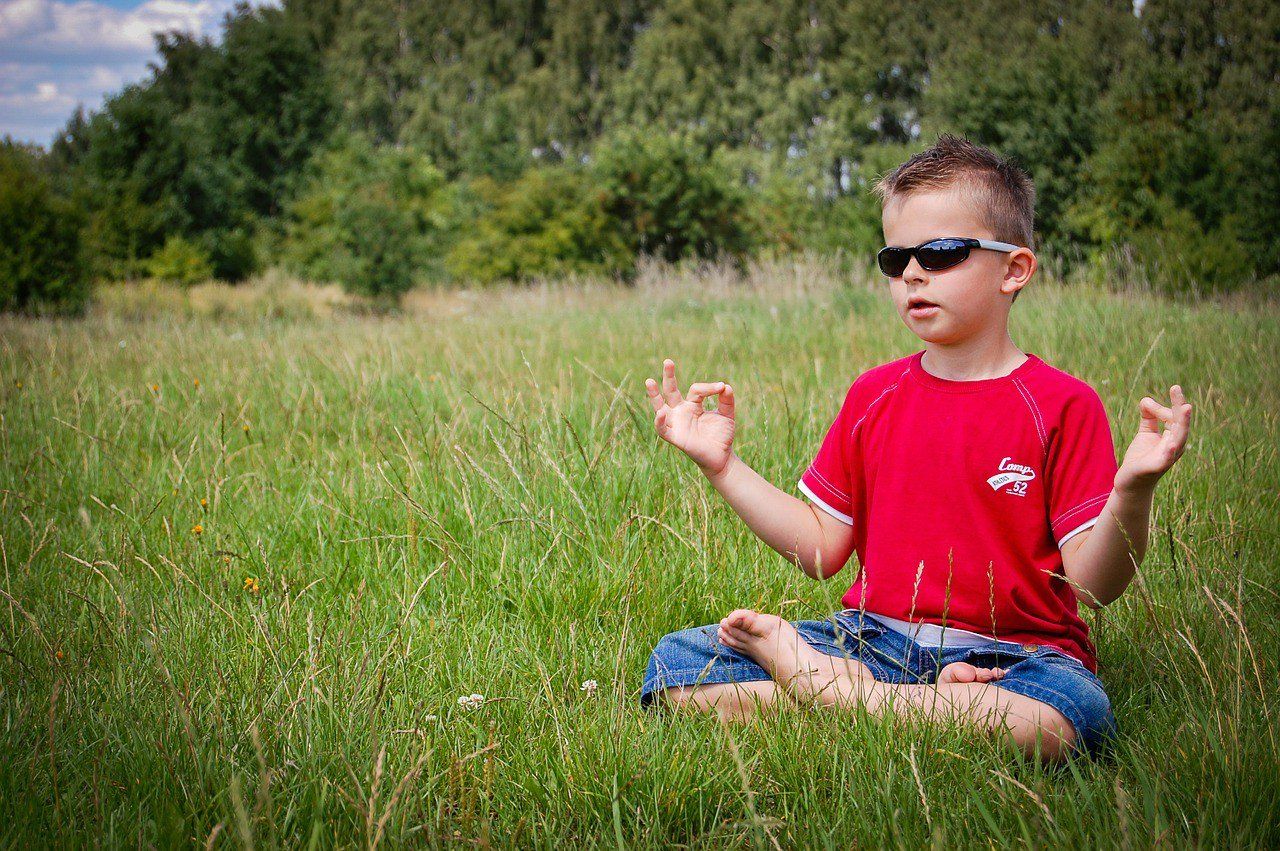 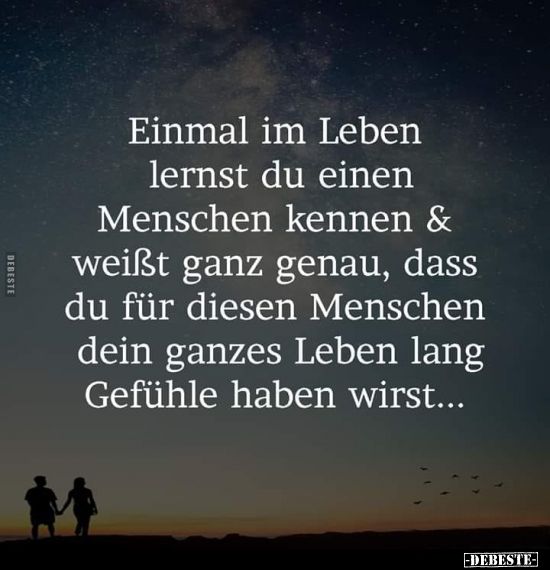 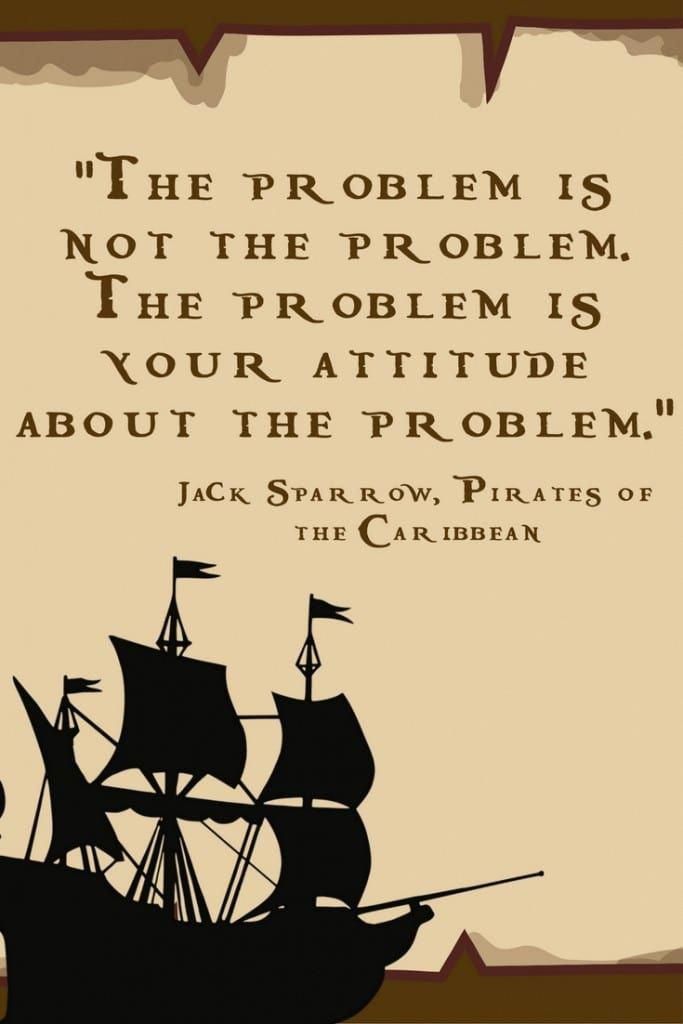 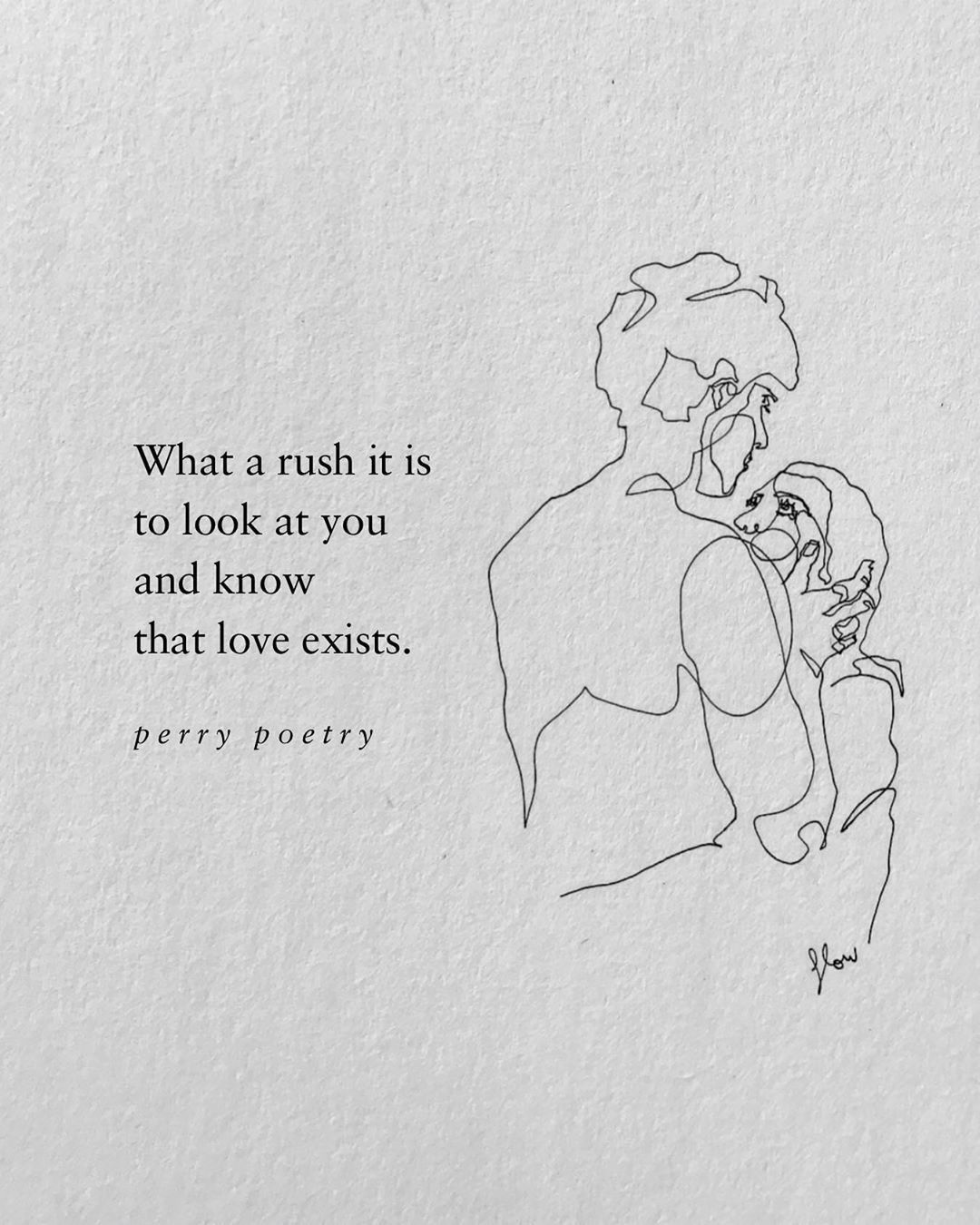 Perry Poetry on Instagram: “How do you know if you’re in lov… 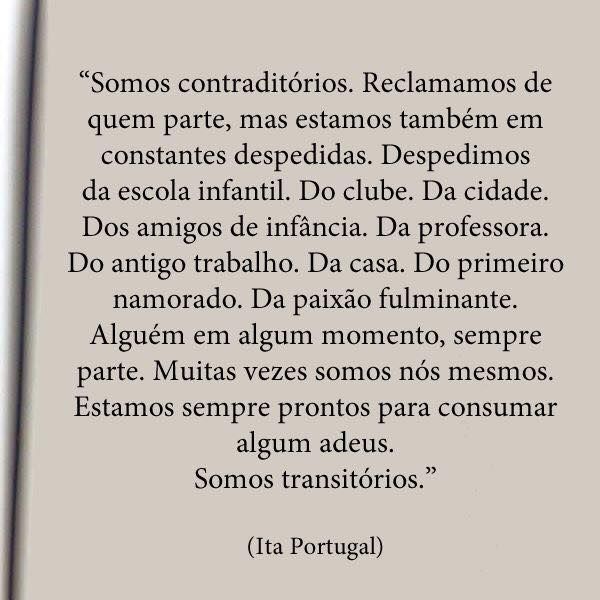 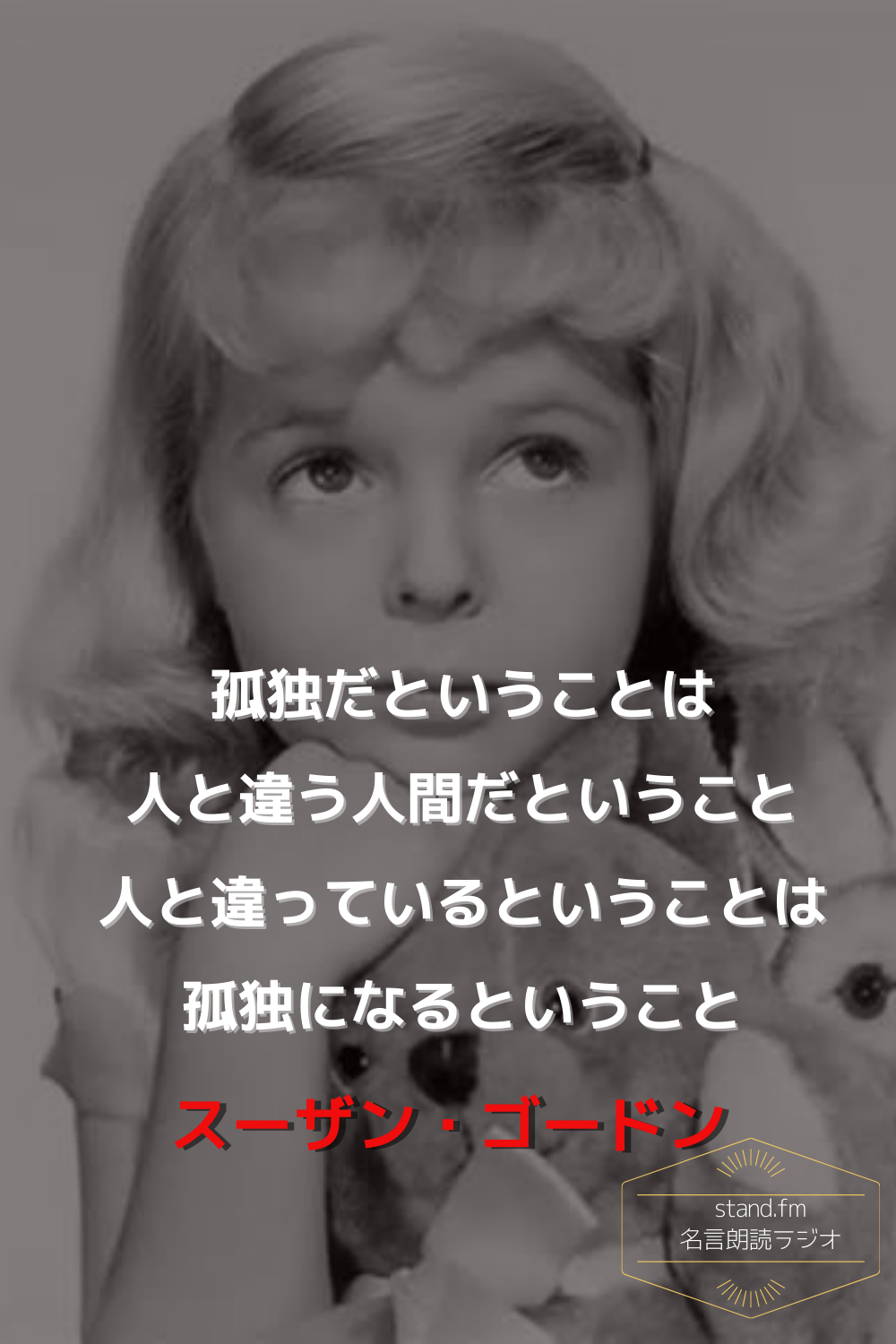 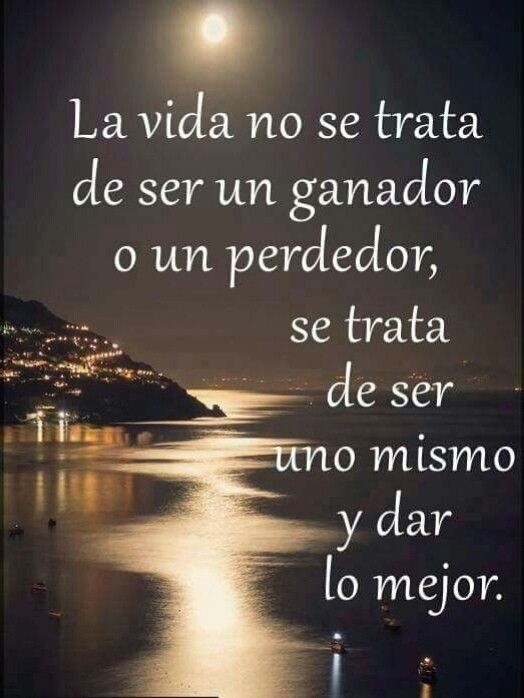 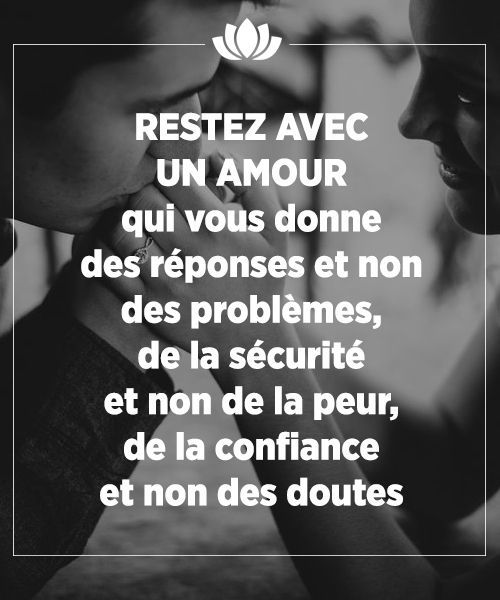 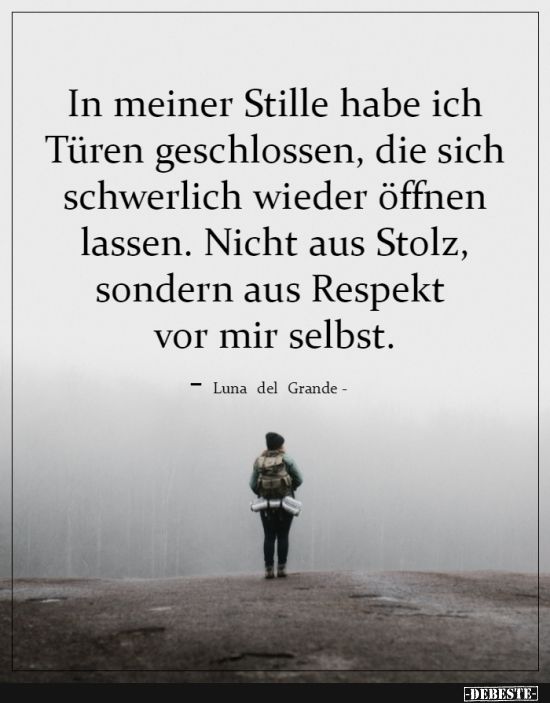 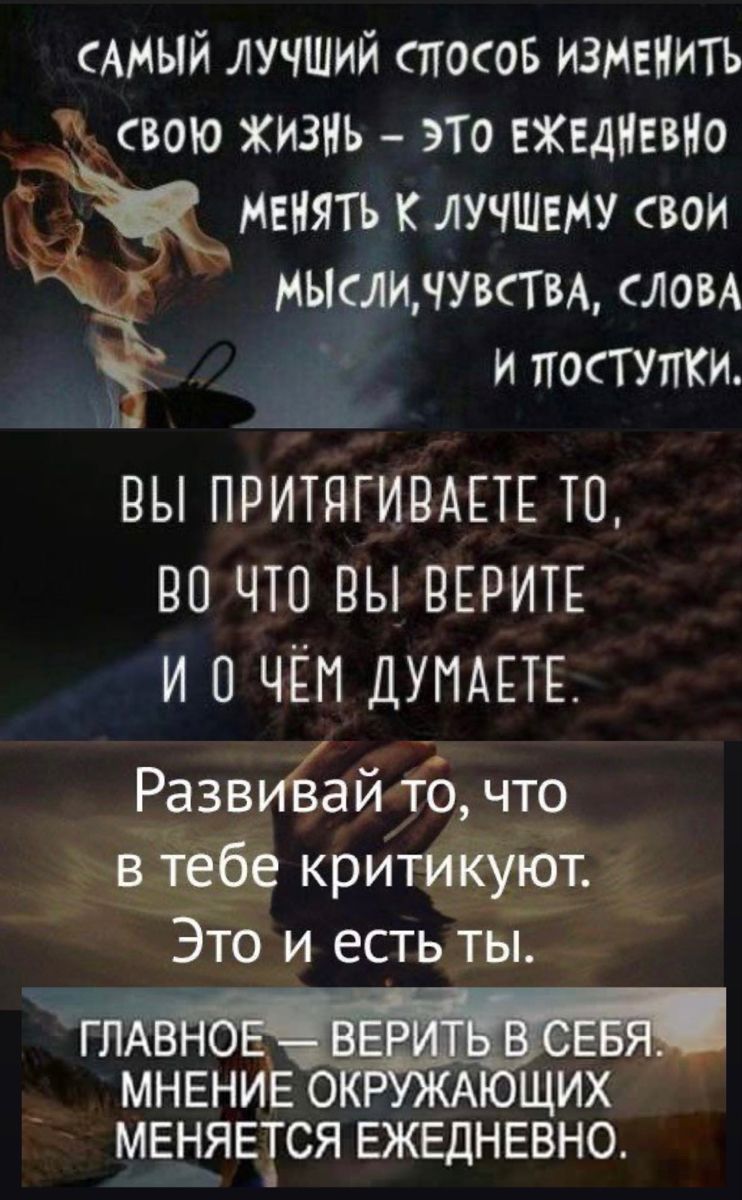 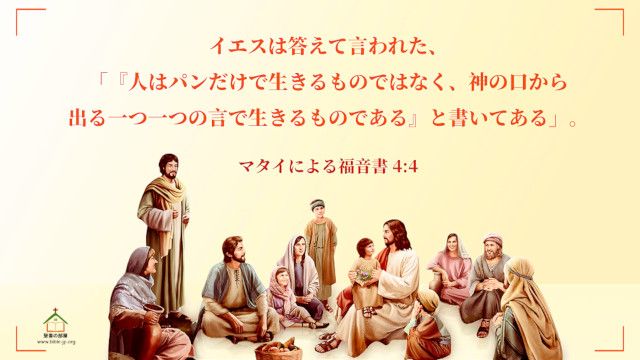 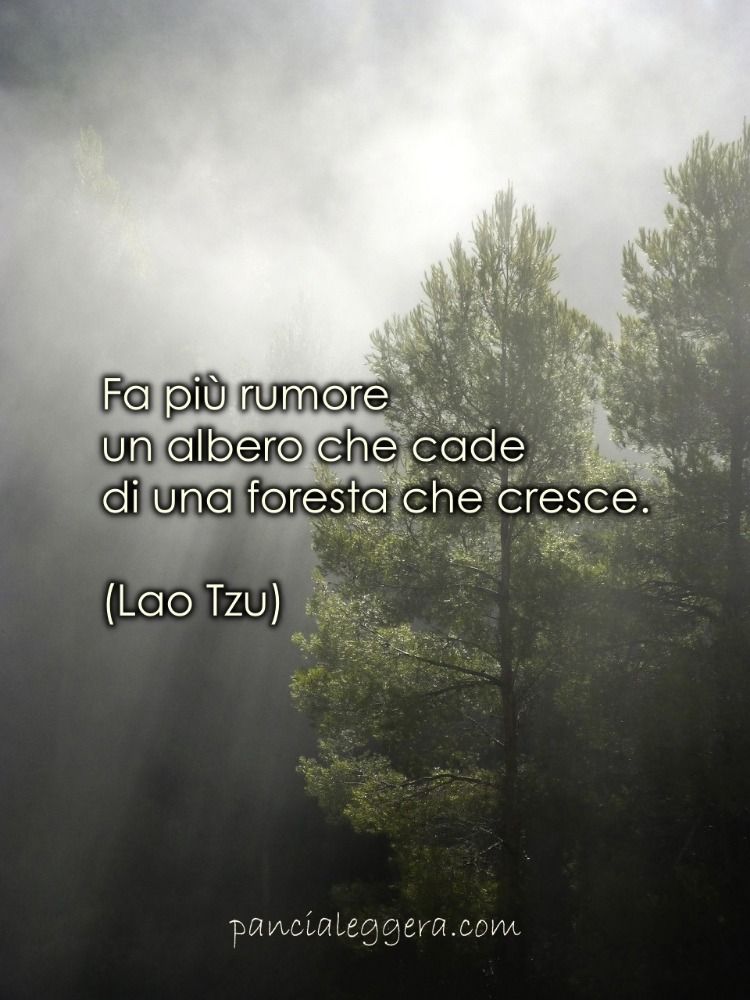 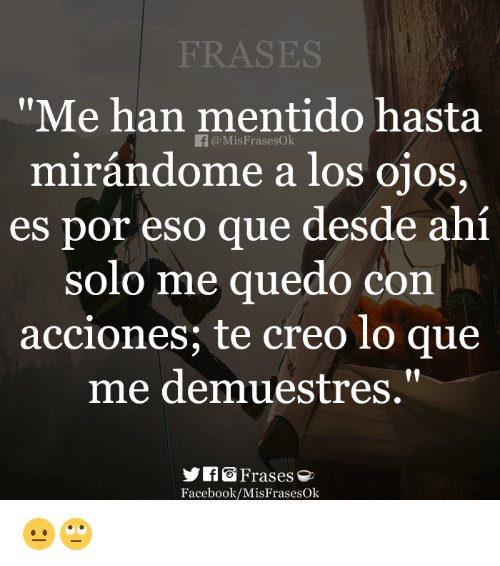 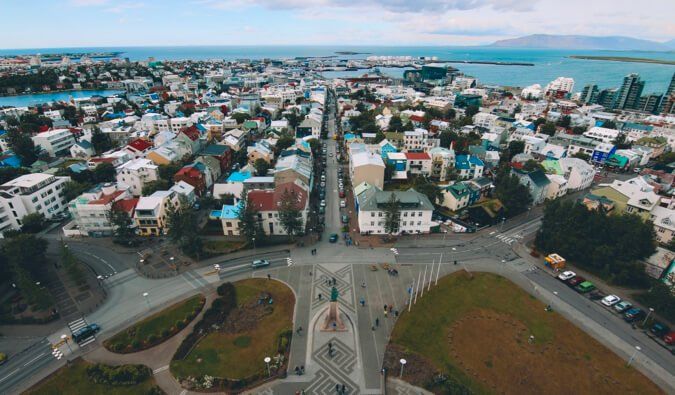 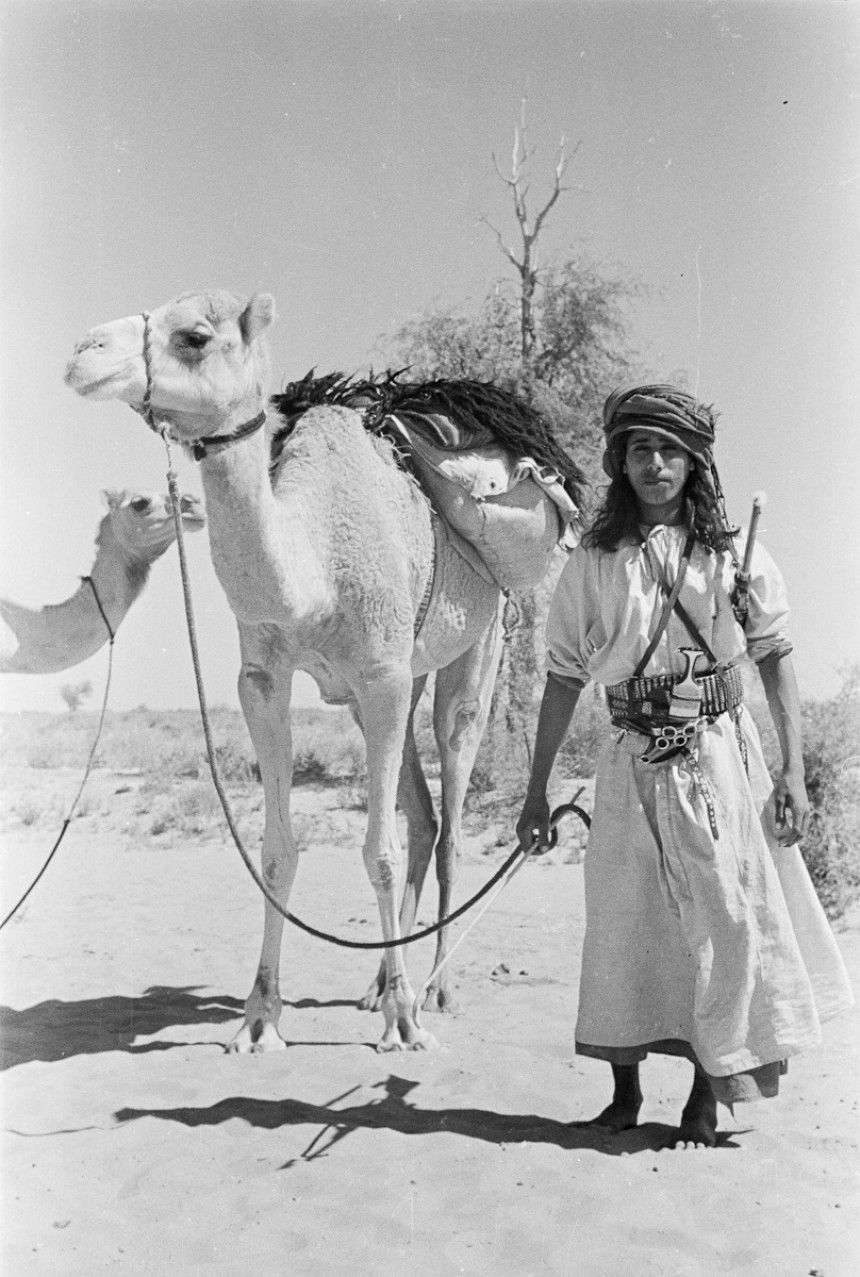 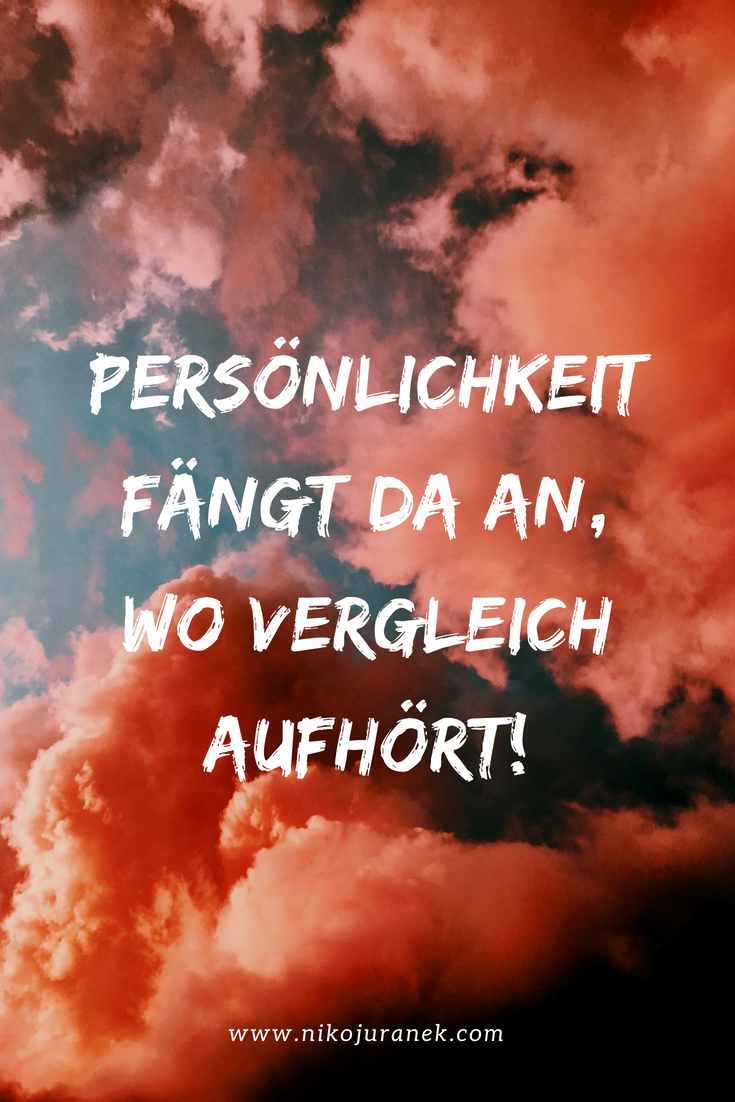 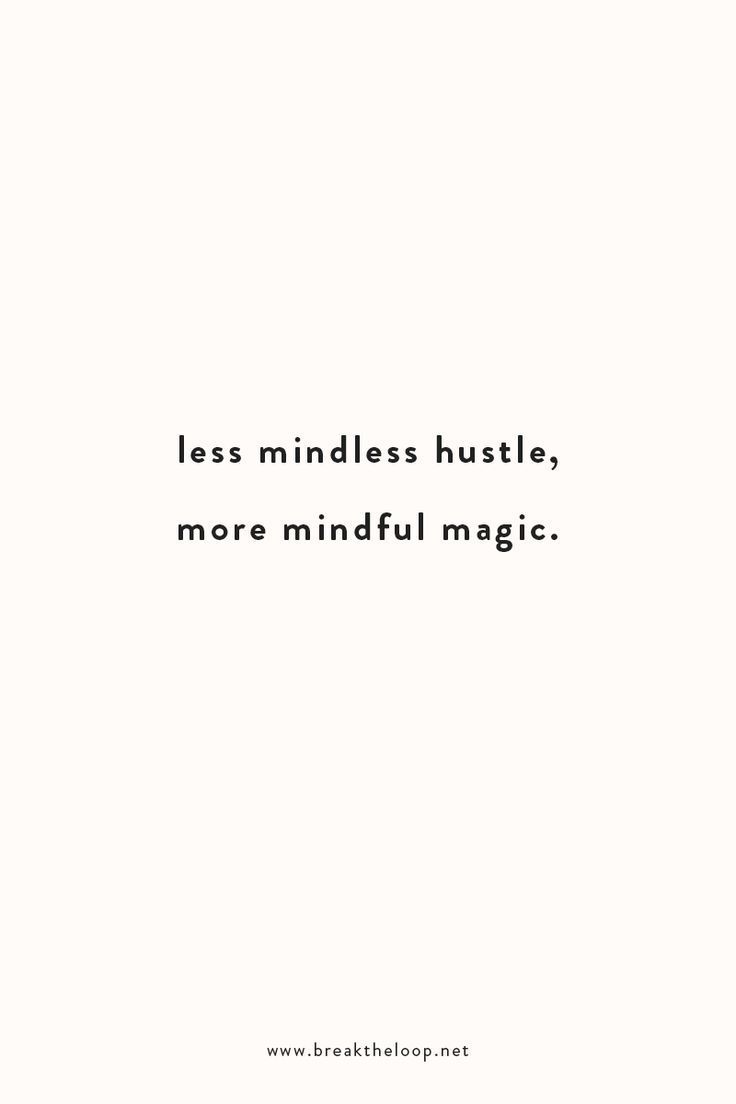 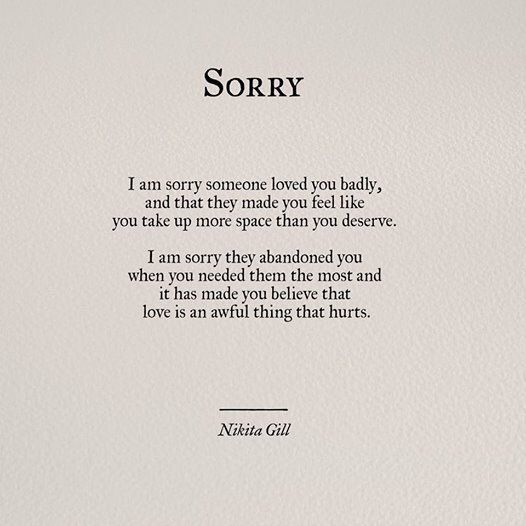 I am sorry ~ discovered by Keryn on We Heart It 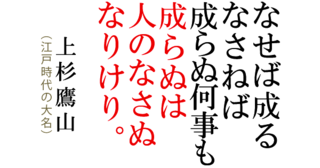 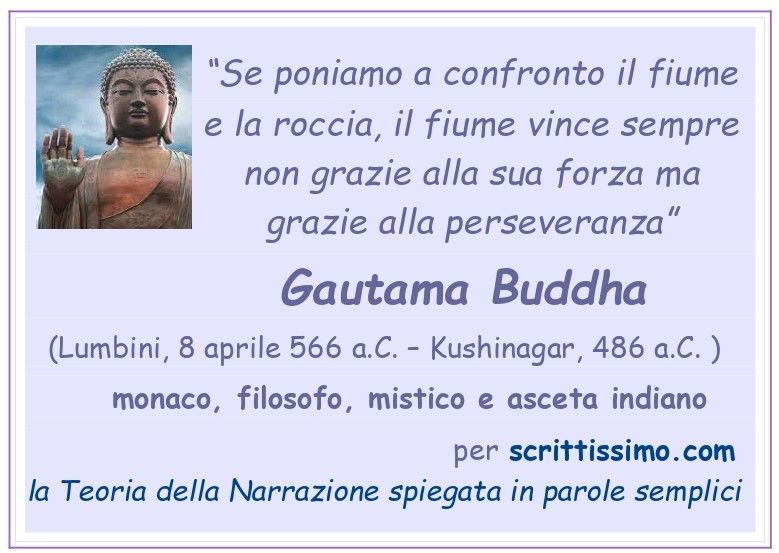 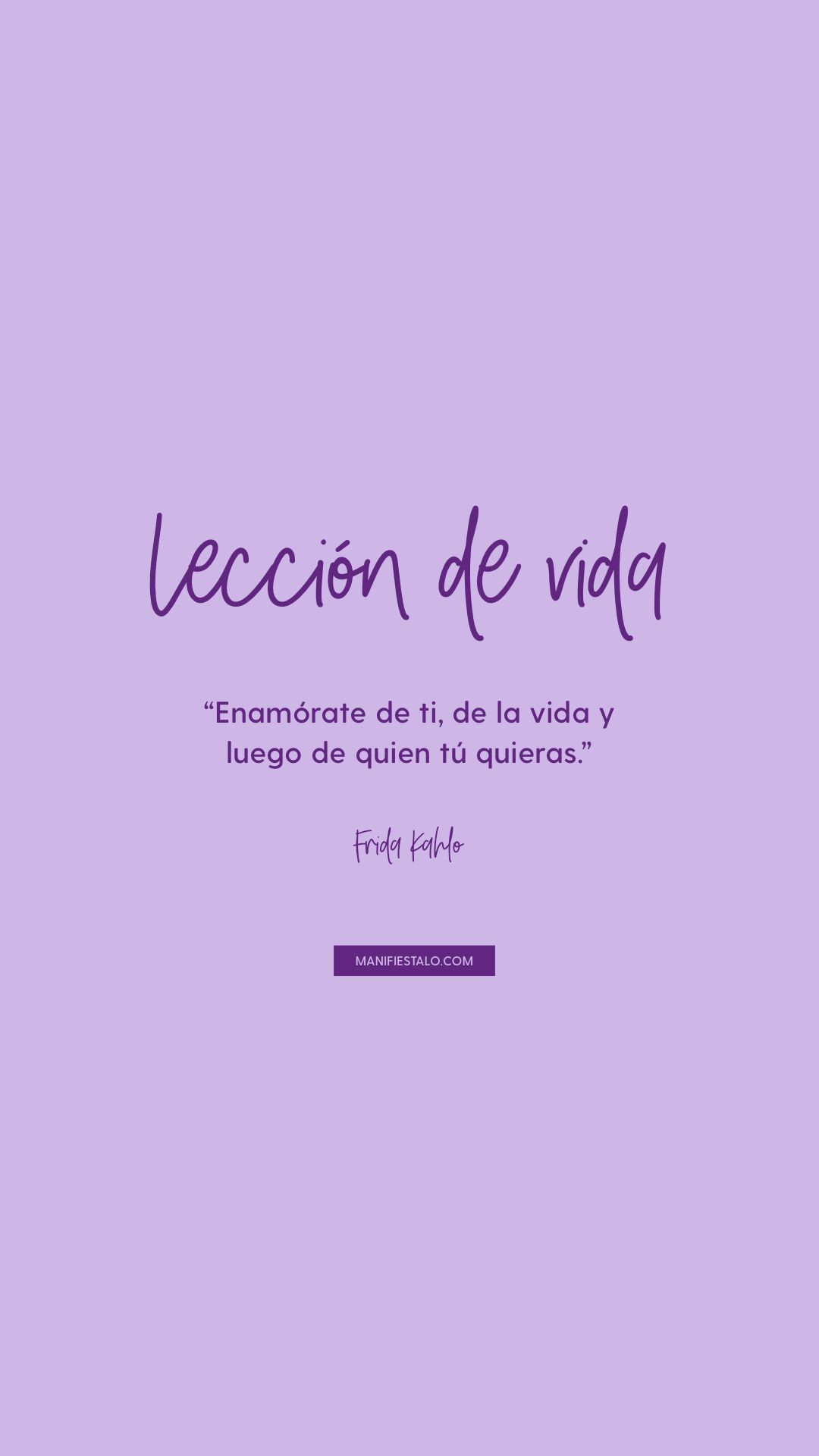 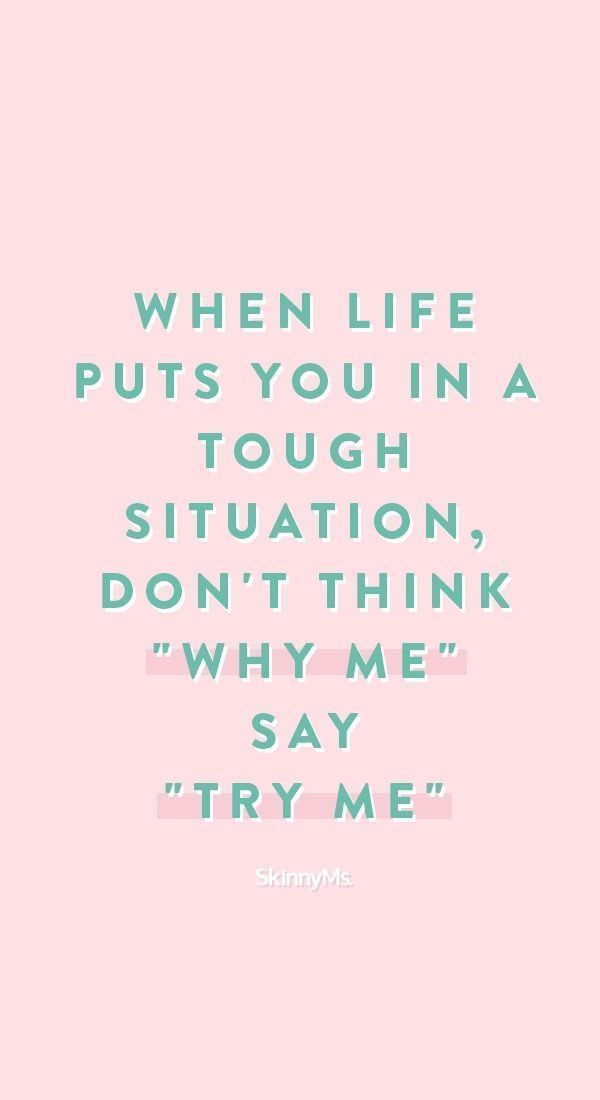 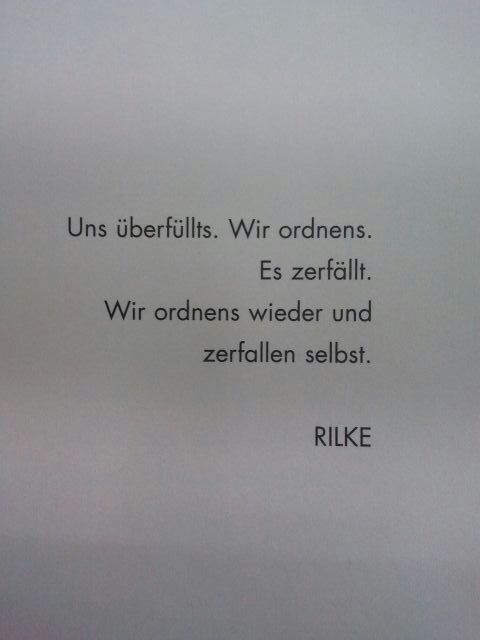 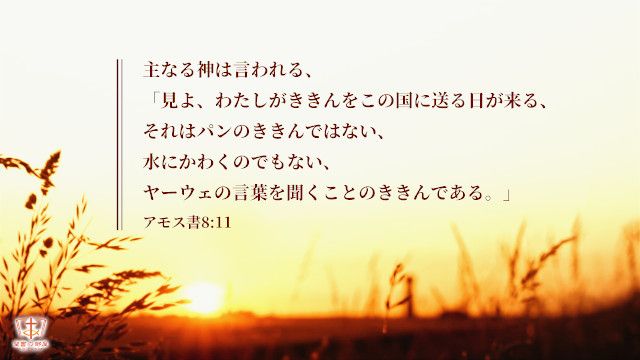