One year after launching the ” #Decisive StormMilitary launched by the Arab coalition led by #Saudi against revolution # Al-Houthi And their allies from the forces of the ousted president, Ali Abdullah Saleh, were able to regain control of 75% of Yemeni territory and inflict great defeats on the Houthis. The “Storm Storm” that launched its first air strikes at the dawn of March 26, 2015 and took control of the airspace of #To whom In minutes securing the provinces of the south and parts of others in the northeast. # Orient 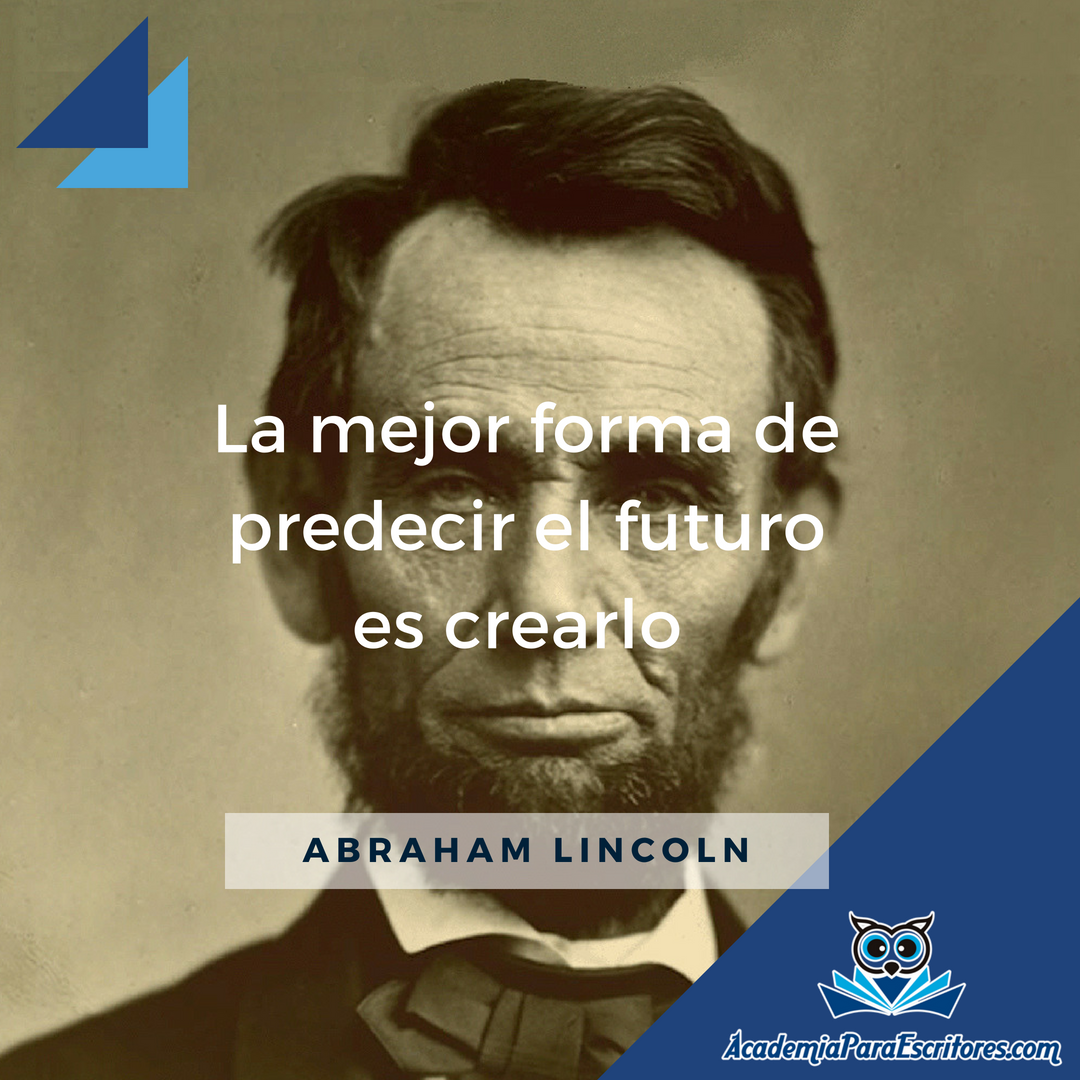 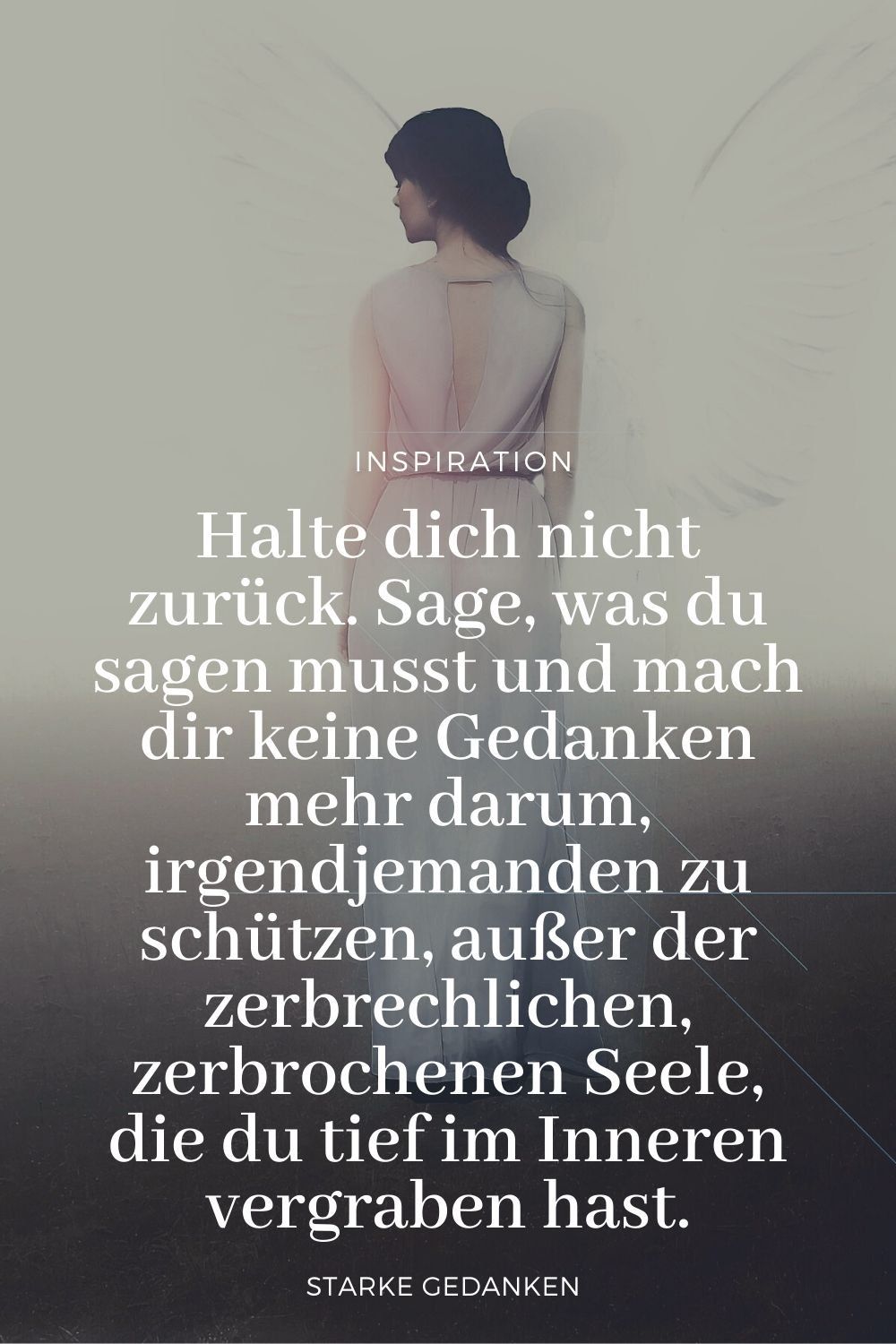 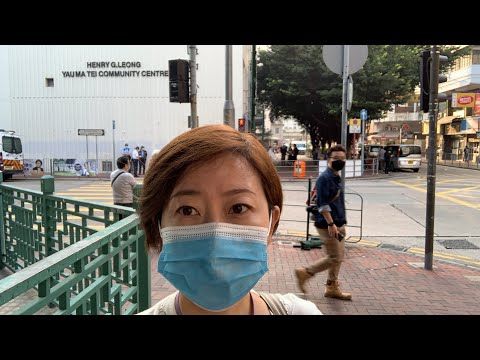 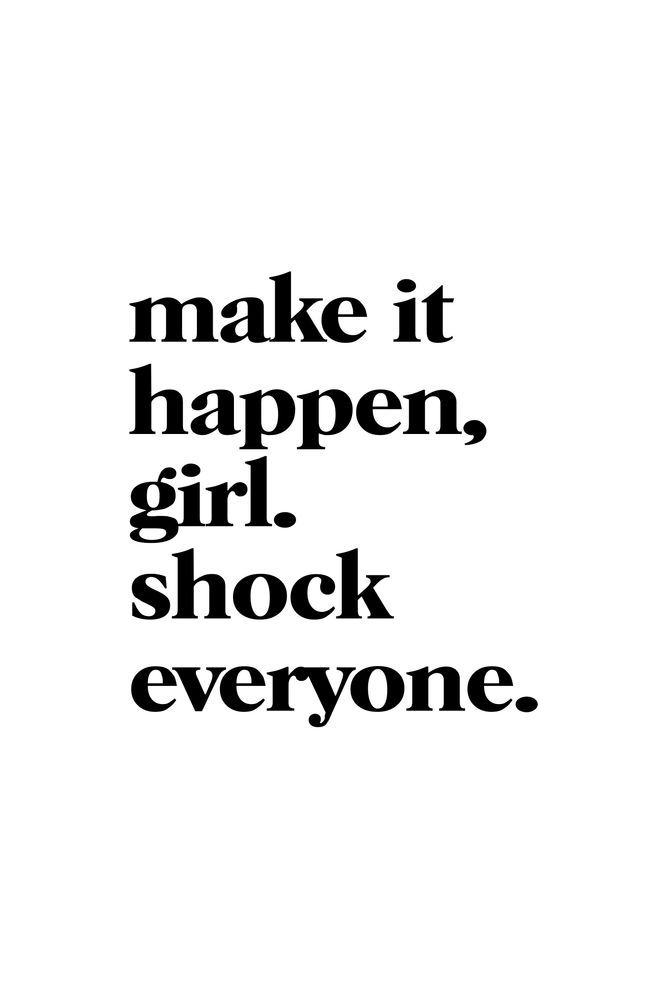 make it happen, girl. shock everyone Art Print by standardpr… 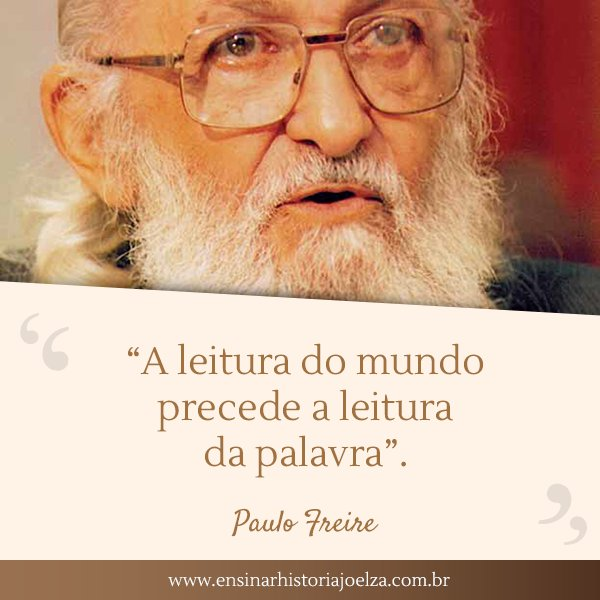 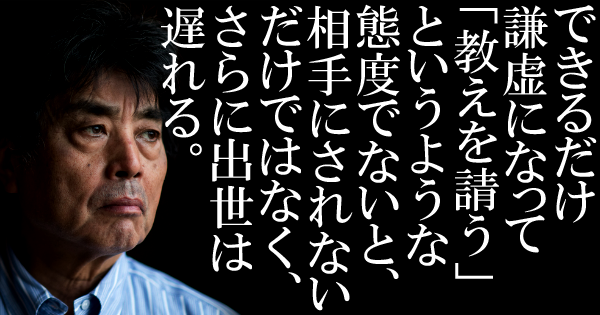 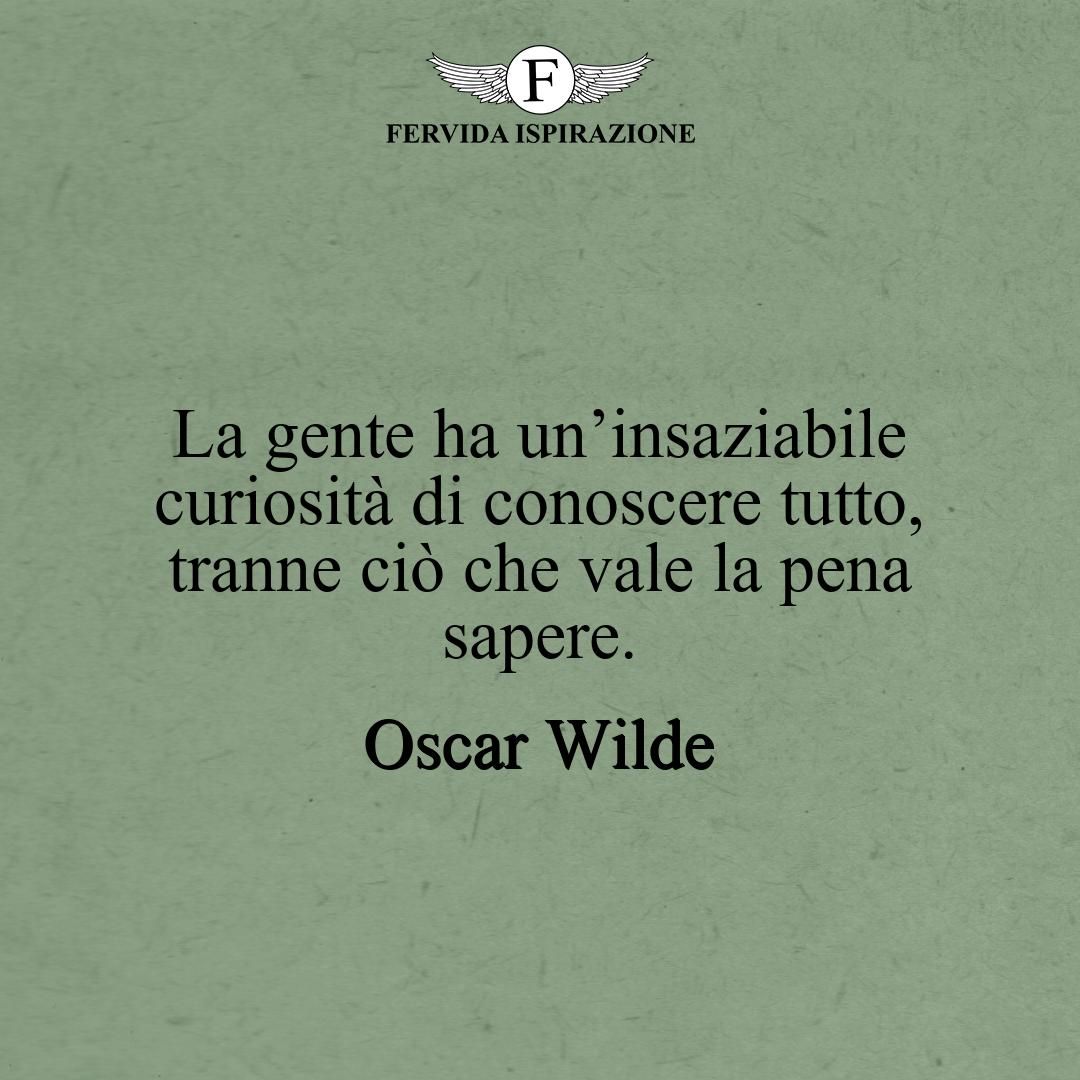 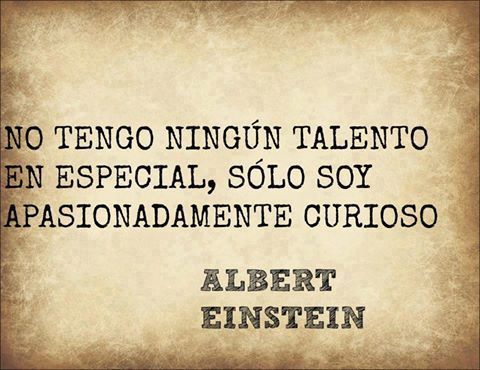 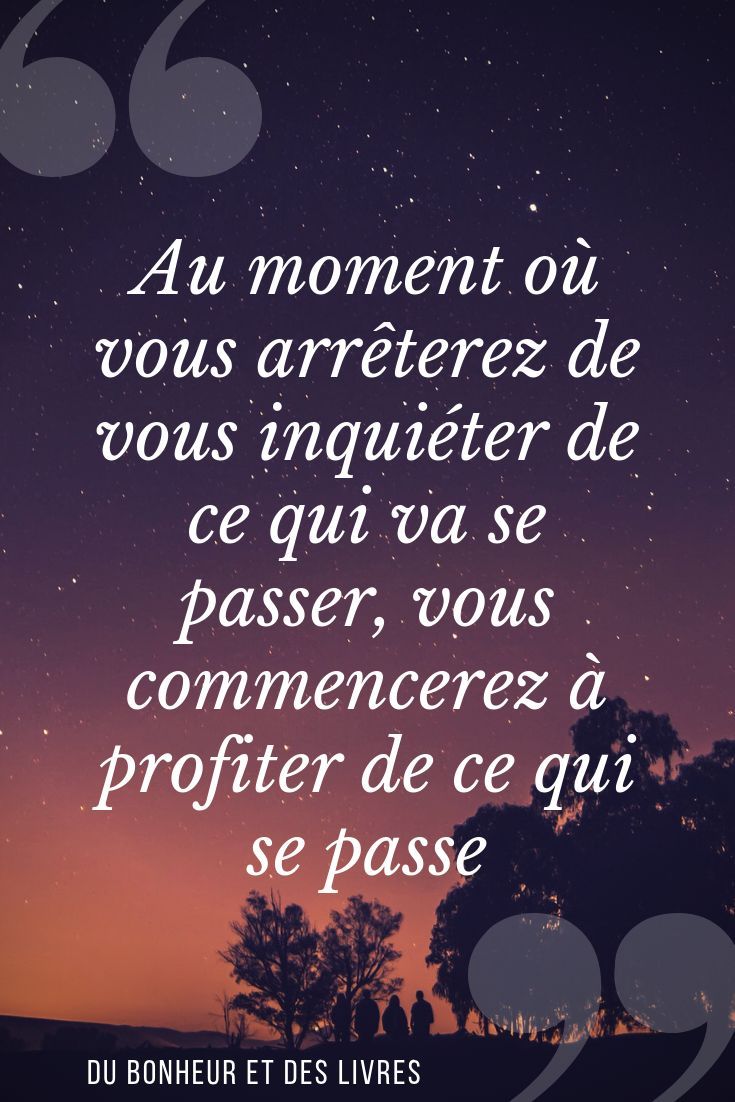 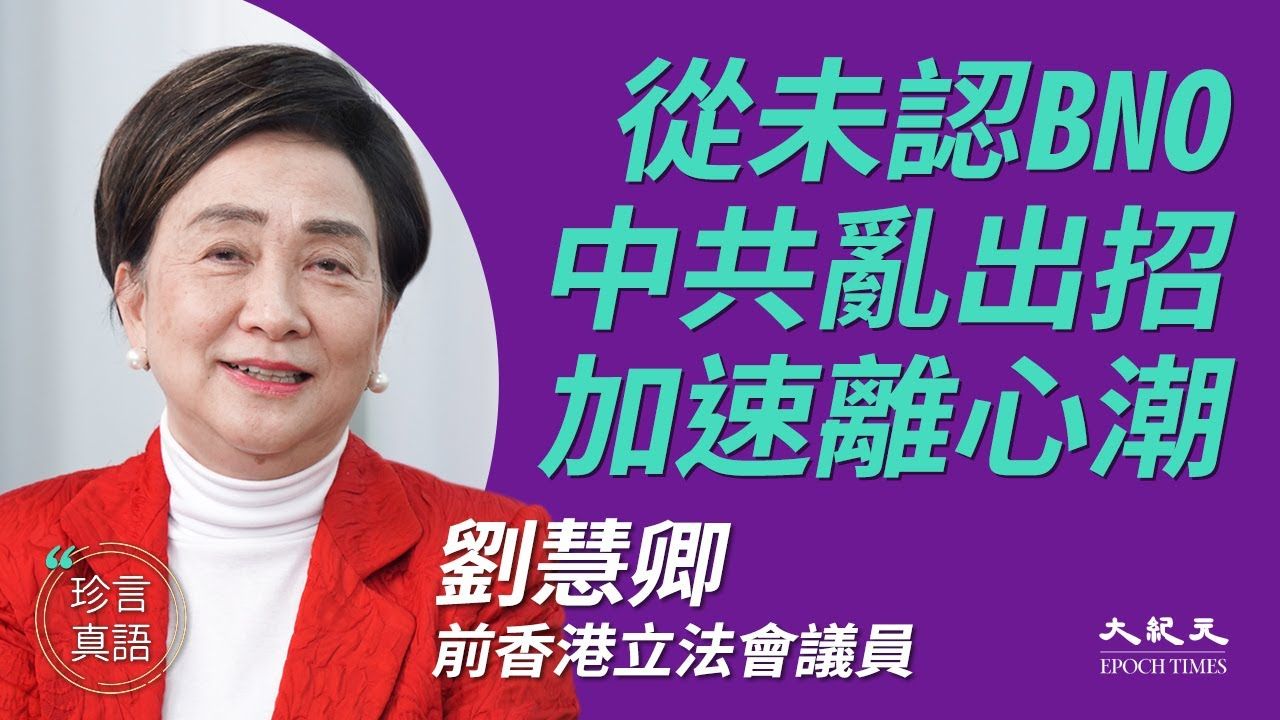 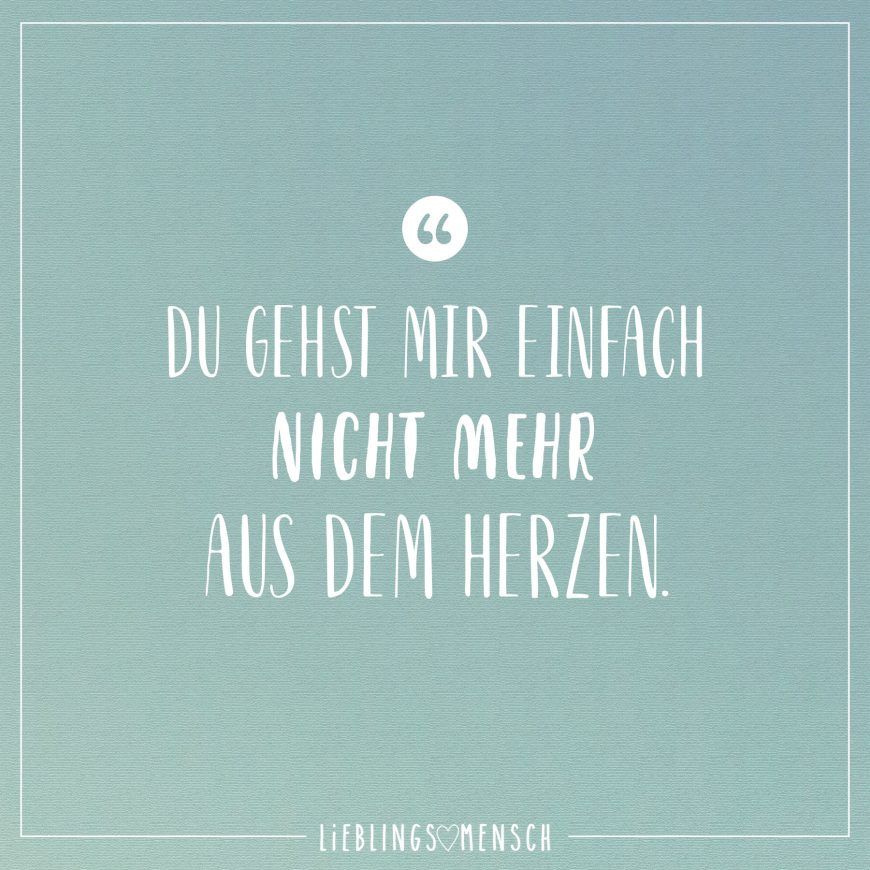 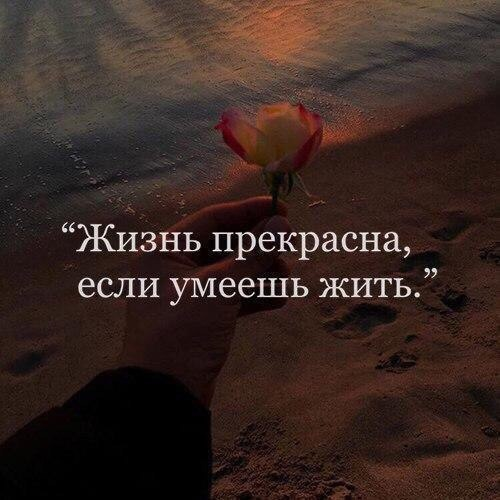 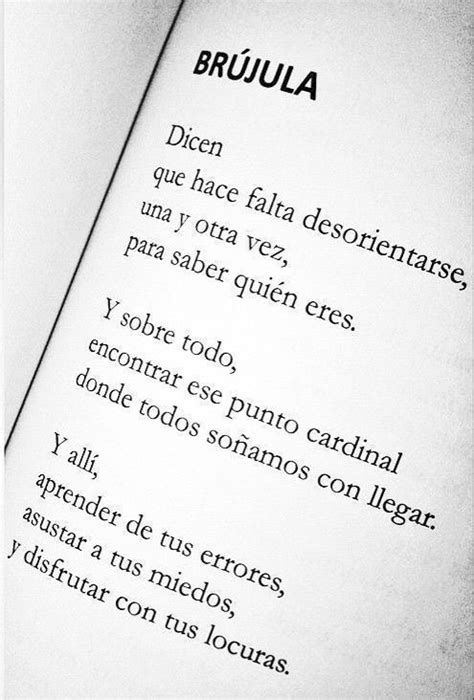 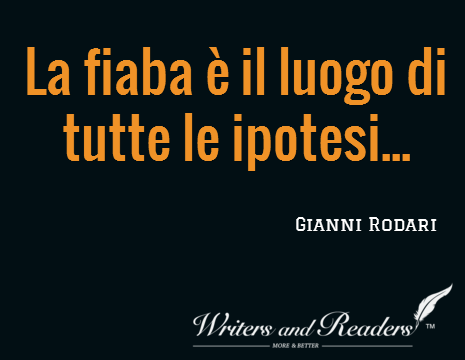 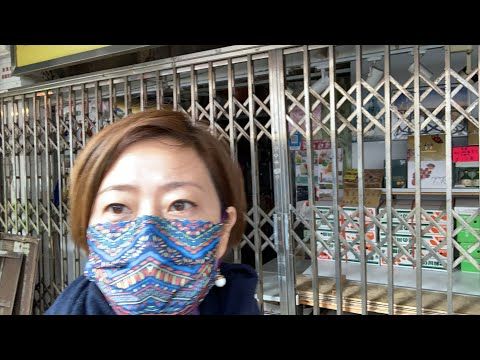 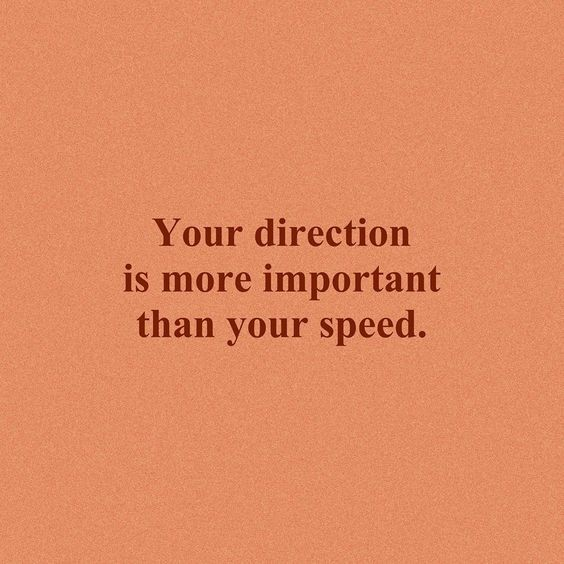 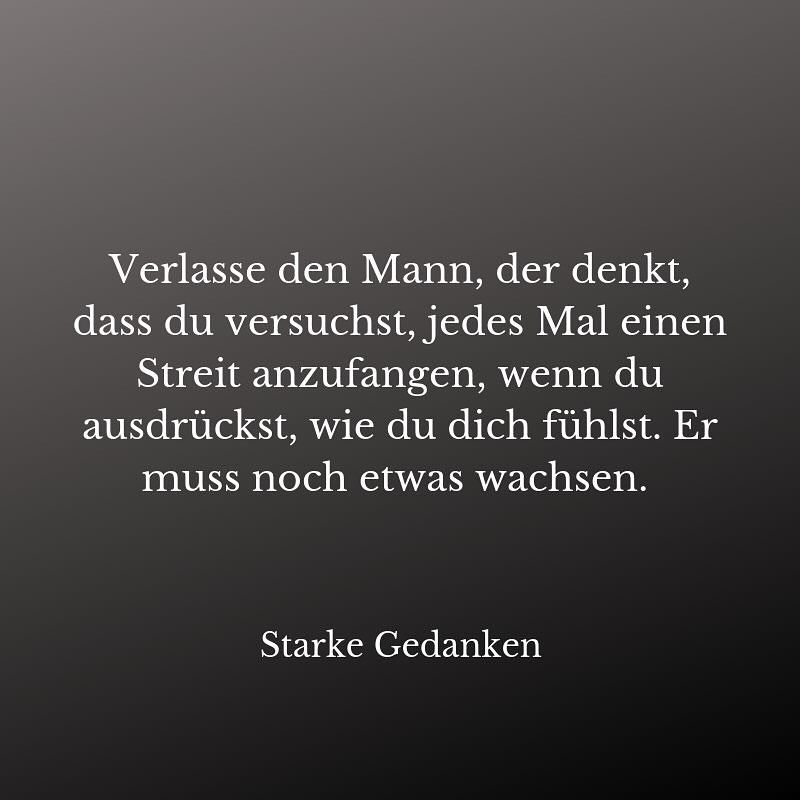 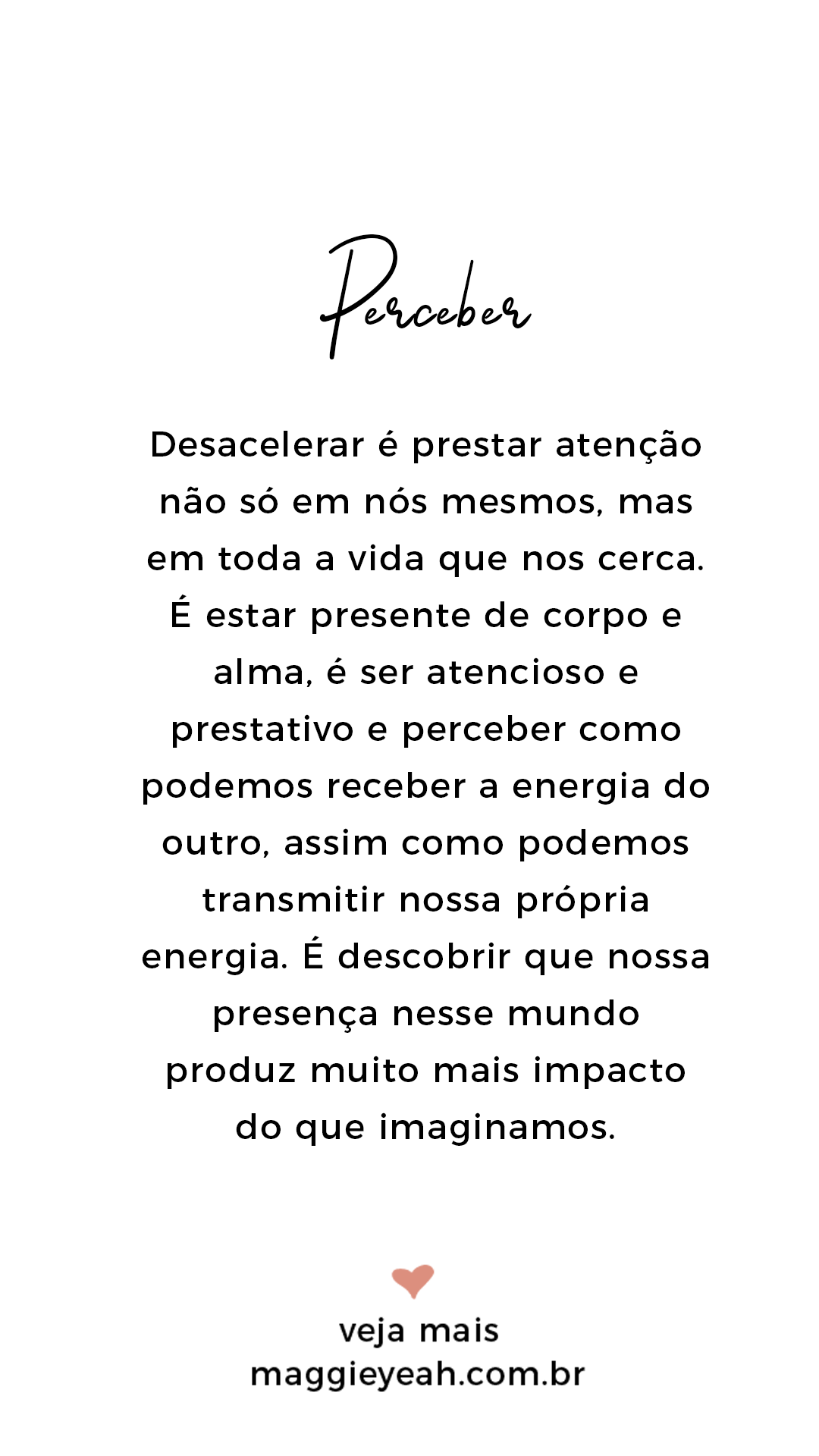 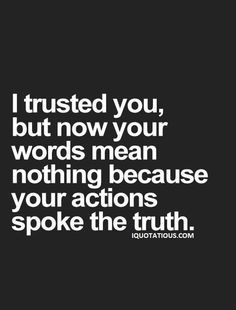 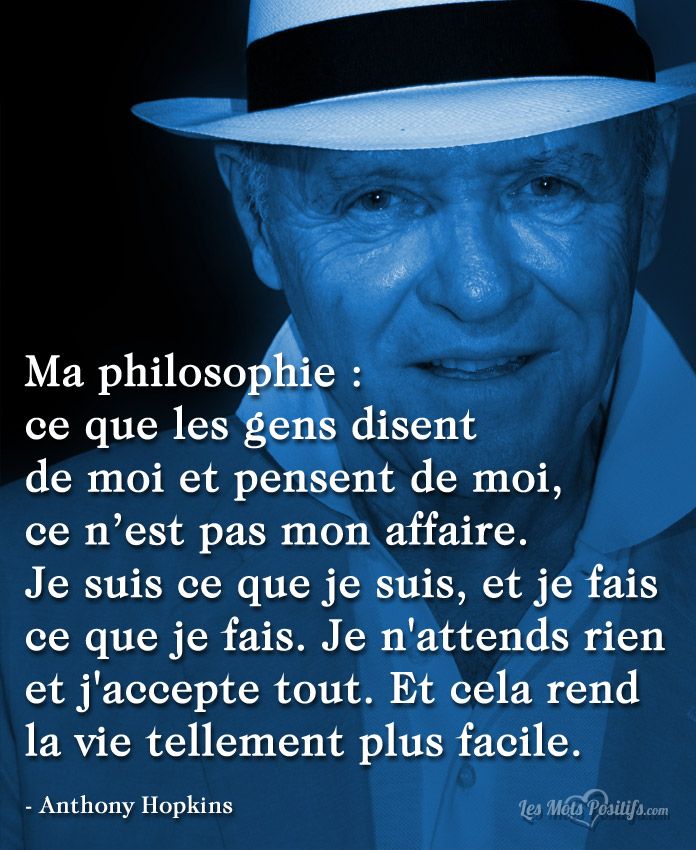 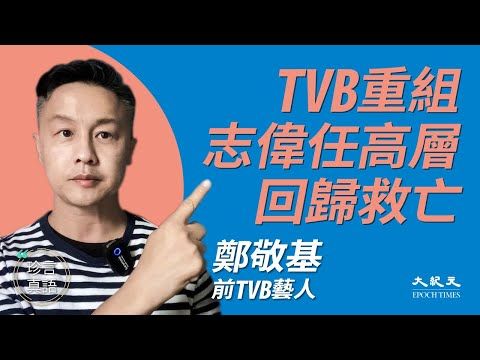 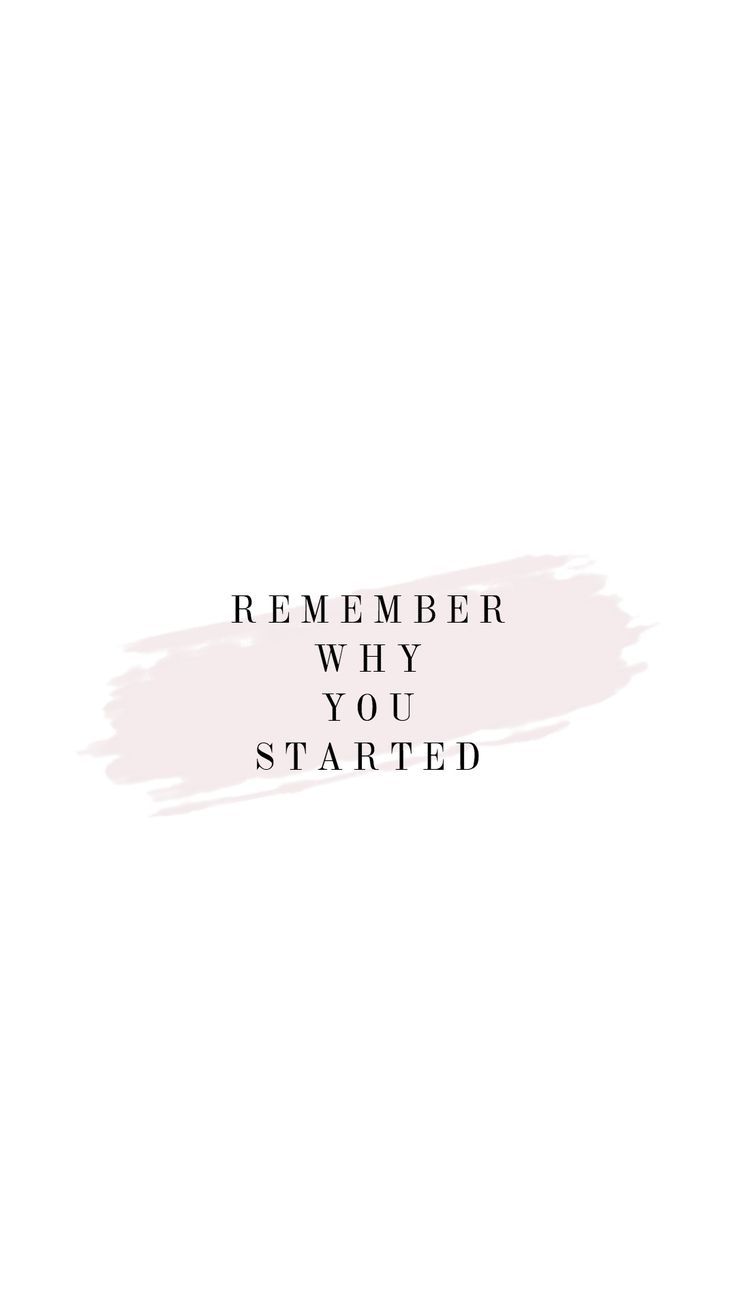 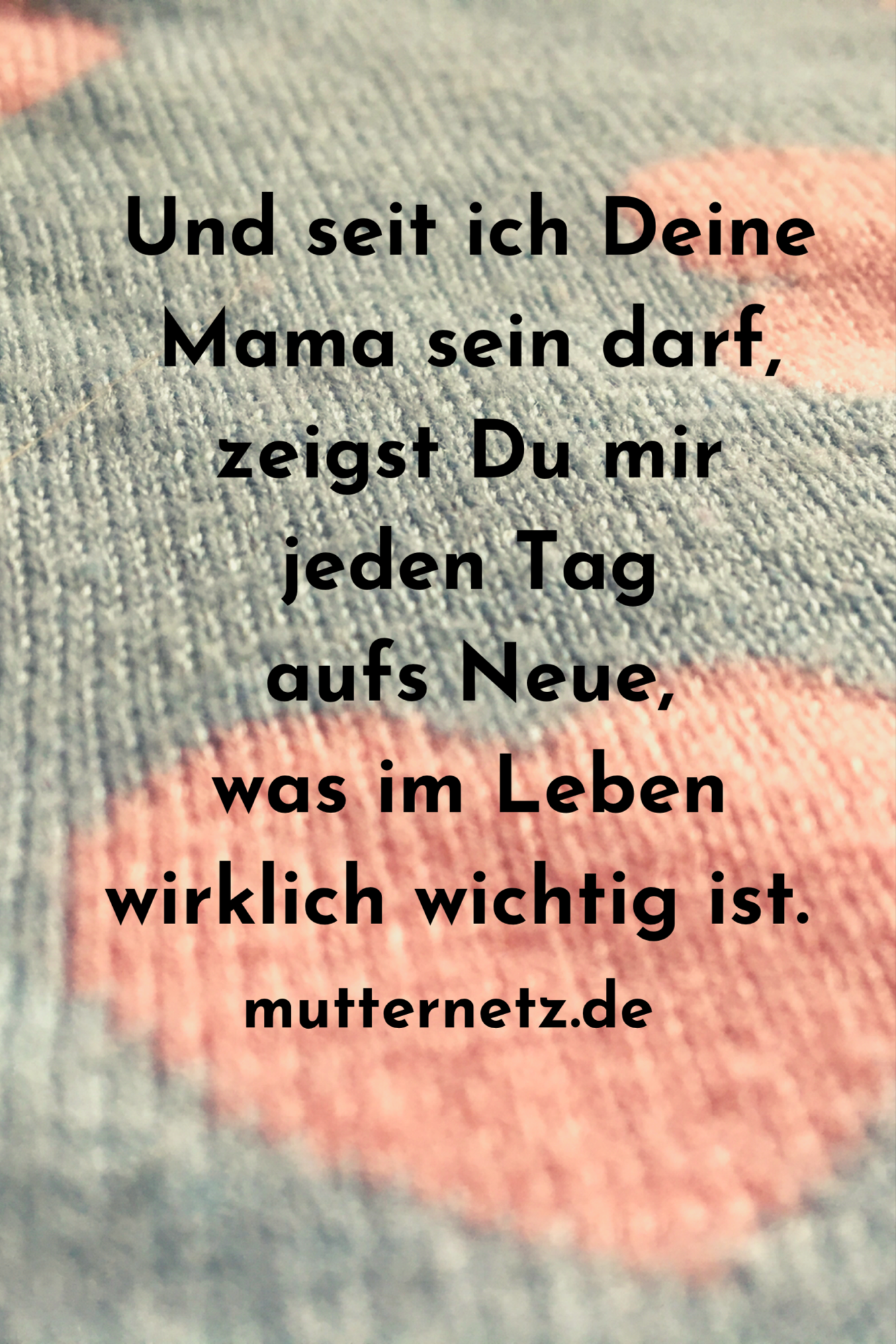